A series of down-scheduling and Appendix H proposals have been rejected by the TGA's Advisory Committee on Medicines Scheduling. 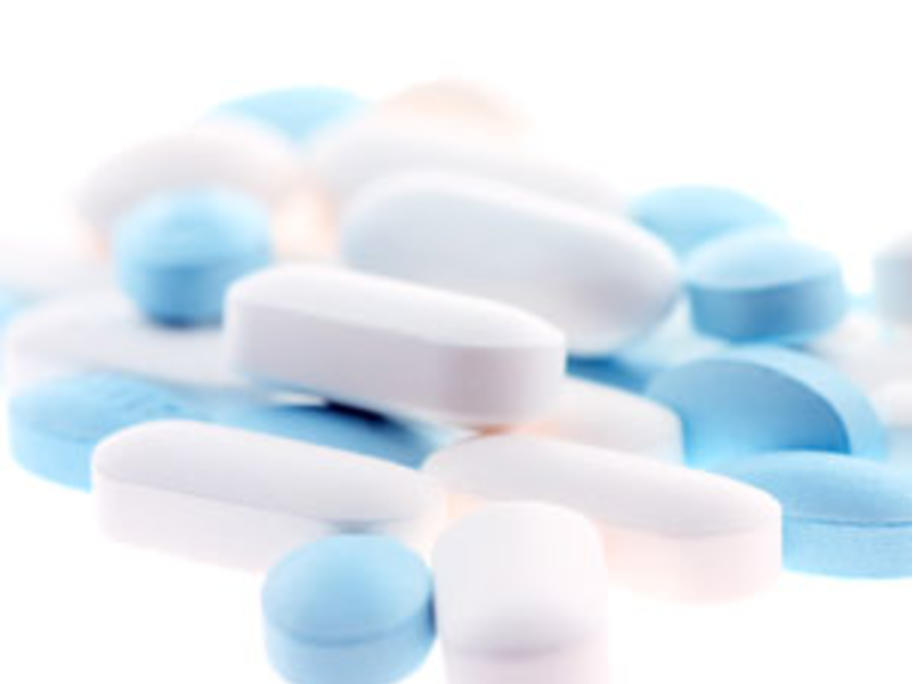 Recently released documents from the November 2014 meeting of the ACMS revealed that moves to remove certain naproxen Schedule 2 entries as well as those for paracetamol/caffeine combinations were rejected.