Use of proton pump inhibitors is associated with increased risk of myocardial infarction, data from nearly three million Americans reveals. 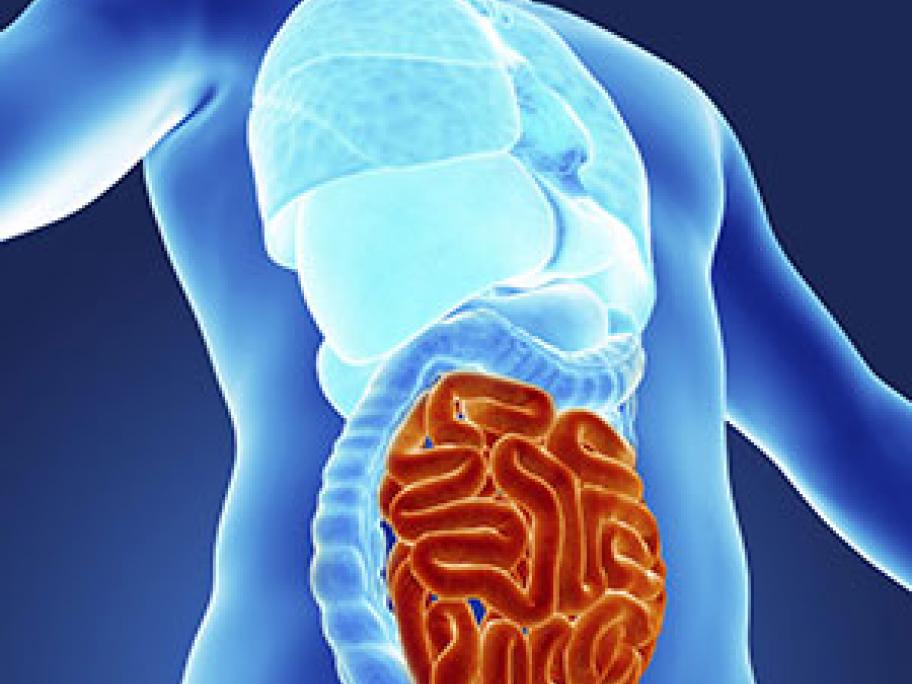 US researchers found a 16% increased association between exposure to PPIs among patients with gastroesophageal reflux disease and occurrence of myocardial infarction among a general population cohort.

The association was independent of use of clopidogrel.

Use of alternative GERD treatment H² blockers was not associated with increased cardiovascular risk, they found.

The researchers, who data mined over 16 million clinical documents