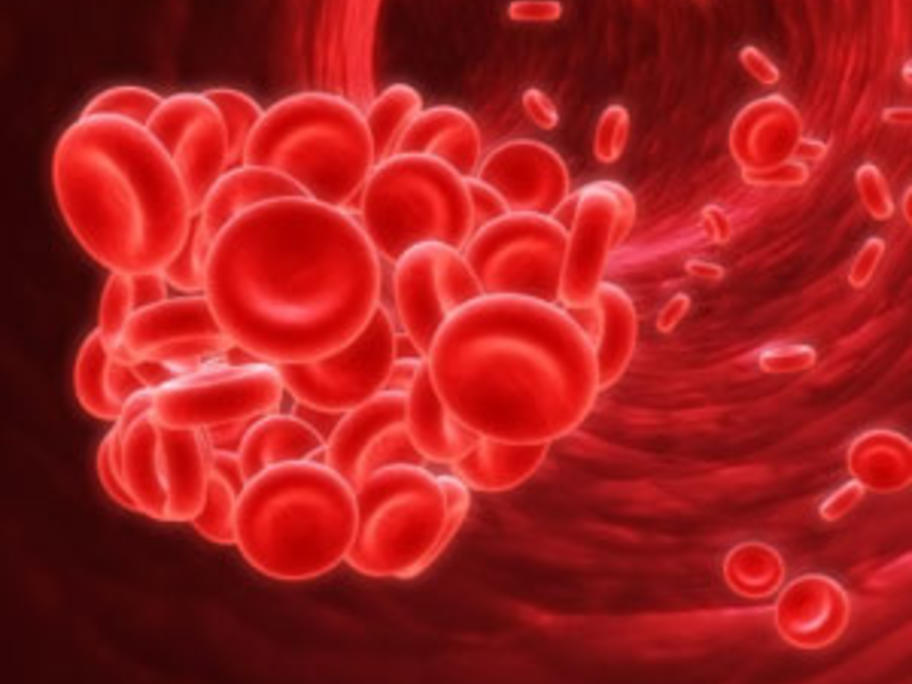 Figures obtained by the ABC reveal Pradaxa has been associated with 280 deaths in Australia and 1,400 adverse drug reactions in the past five years, including abdominal bleeding, brain haemorrhages, strokes and heart attacks.

By comparison, Warfarin was