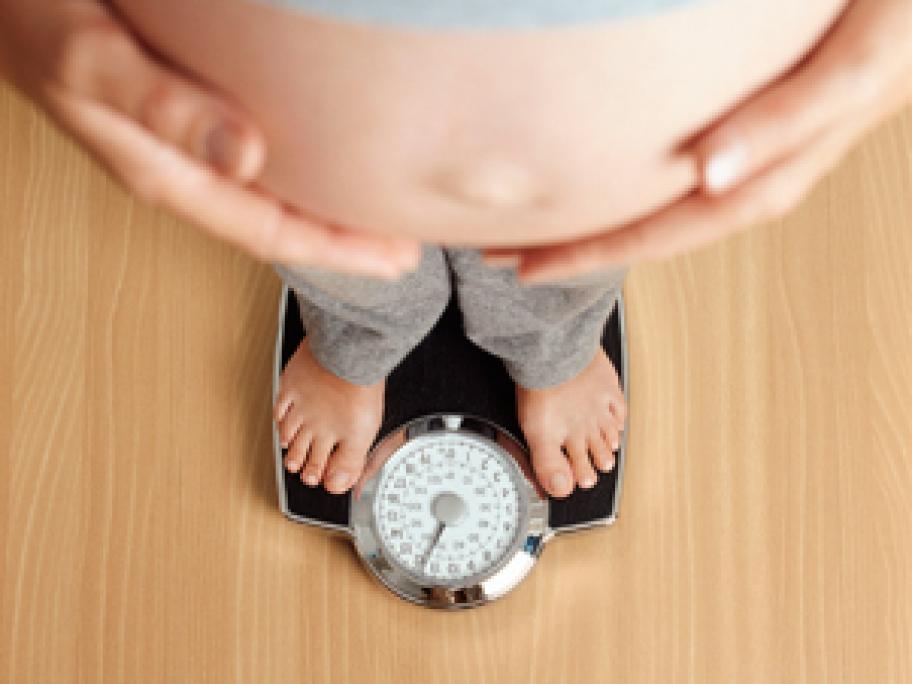 In a study of more than 700 pregnant women attending an antenatal clinic at the Royal Women's Hospital in Melbourne, half were weighed once at their initial appointment according to standard care, while the others were weighed an average of six times at subsequent antenatal visits.