The debate about whether taking paracetamol in pregnancy is linked to children’s asthma took a new turn this week, with researchers who first flagged the link finding similar effects with other analgesics. 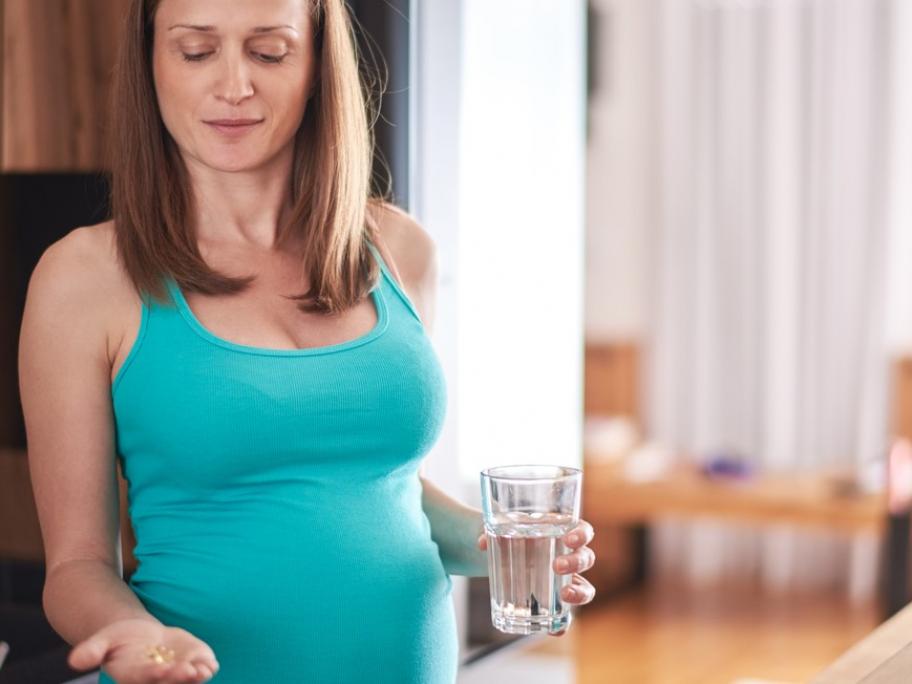 The UK and Swedish teams looked at prescriptions of common painkillers during pregnancy, compared with rates of asthma diagnosis in the children.

The increased risk of developing asthma by age five for paracetamol (50%) was similar to if women were prescribed opioids (42% for codeine) or migraine medication (48%).

“These different types of painkillers work in different ways, but our results suggest that when women are prescribed them during pregnancy, the associated increases in children’s asthma rates are fairly similar for all types,” said lead author Professor Seif Shaheen, from the Centre for Primary Care at the Queen Mary University of London.

“Our interpretation is it’s less likely that the drugs are responsible for the asthma.

“Instead, it seems more likely that another factor that we haven’t measured is linked to use of these drugs and to asthma risk. For example, women who are taking prescribed painkillers are likely to be suffering from chronic pain.”

Dr Jonathan Burdon, a respiratory physician at St Vincent's Private Hospital in East Melbourne, said there had been a long debate about paracetamol causing asthma, but the association isn’t surprising given how frequently it is used.

“I don’t think it proves anything and women shouldn’t worry,” Dr Burdon said.

“It wouldn’t change anything in practice if I were to see a pregnant patient — if you need it, take it. But no medication is best if you can avoid it.”

The government Health Direct website recommends paracetamol as the first choice of painkiller for pregnant women but advises it should be taken for the shortest possible time.

Professor Shaheen was the first to identify a link between maternal paracetamol use and increased asthma risk for the child, which had since been supported by independent studies. A causal link has not been established.