Women who sleep on their backs in late pregnancy may be putting their baby’s health at risk, an Australian study confirms. 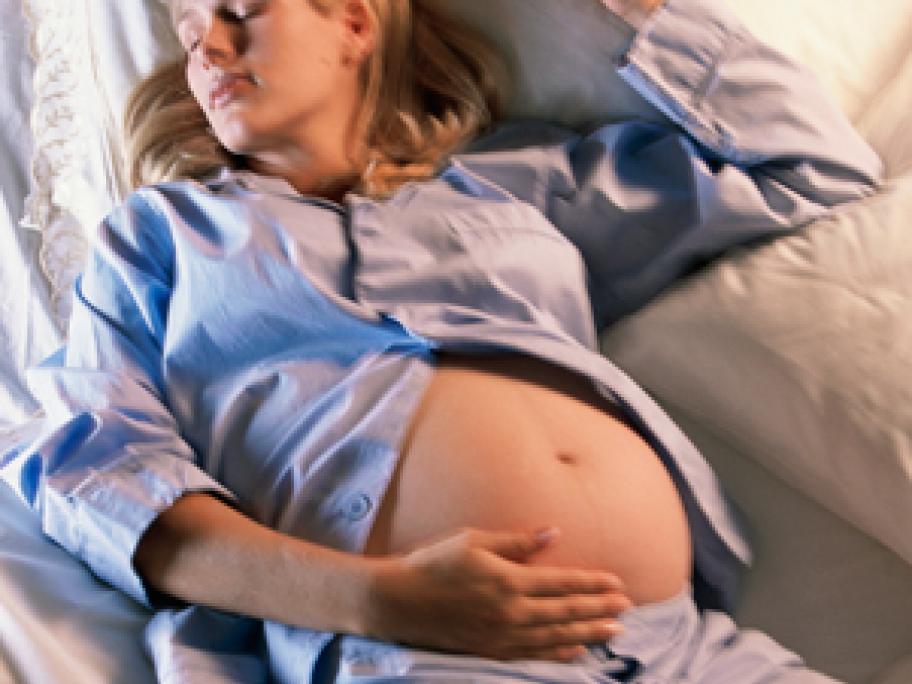 The researchers say their findings indicate that an already compromised fetus is particularly vulnerable to stillbirth when the mother prefers supine sleep.

Their study, known as the Sydney Stillbirth Study,  adds cause and timing of death to the literature on late-pregnancy stillbirth and documents a