Almost one-third of children exposed to valproate had a psychiatric diagnosis, study shows
By Reuters Health

Children exposed prenatally to their mothers' antiepileptic medication have an increased risk of behavioural problems compared with population norms, according to a study in the Netherlands. 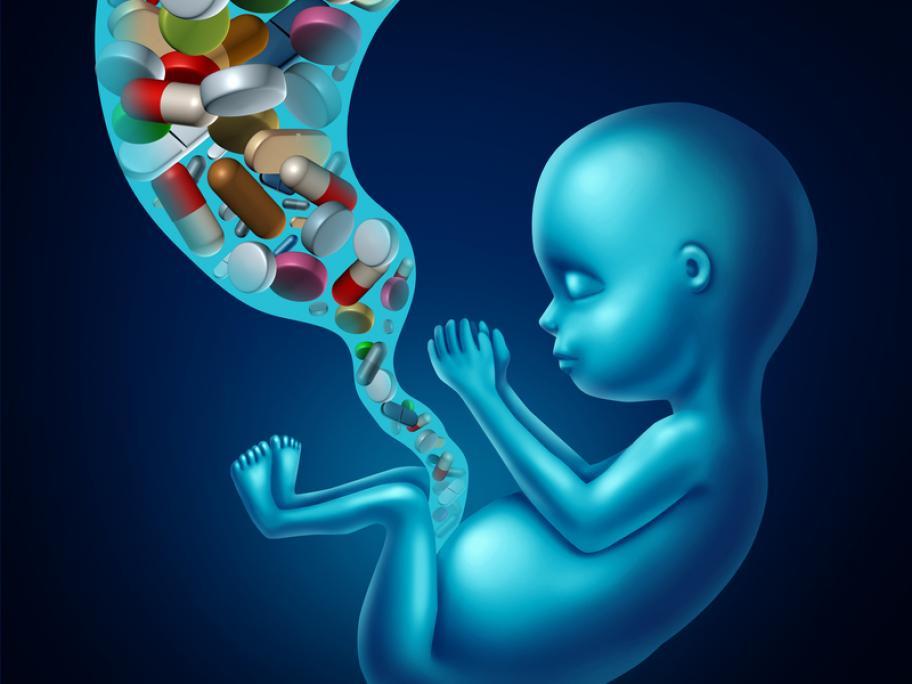 Researchers studied behavioural problems in children exposed to valproate, carbamazepine, lamotrigine or levetiracetam monotherapy as part of a larger longitudinal study of the long-term effects of prenatal exposure to antiepileptic drugs.

Mothers were on therapy before conception and continued during the entire pregnancy. Children were aged between six