Prescribe diet and exercise with SSRIs

Patients taking antidepressants should be advised to watch their diet to avoid putting on weight, Australian researchers suggest. 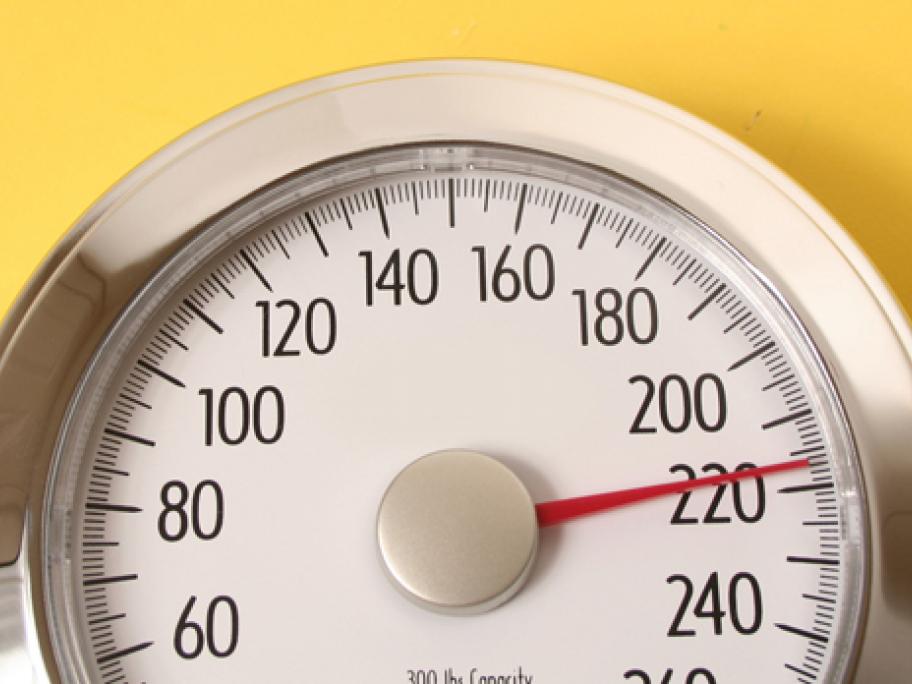 SSRI use, combined with poor diet and lack of exercise, was associated with modest but continual weight gain, in a four-year study.

The study of more than 2300 people showed that the 400 taking antidepressants gained as much as 0.3kg a year compared with an average of 0.12kg in non-users.

The weight gain was mostly associated with SSRIs, with regular users (more than two prescriptions a year) gaining almost 0.5kg a year.