Just one $20 meal from a pharmaceutical company has been shown to influence a doctor’s prescribing habits. 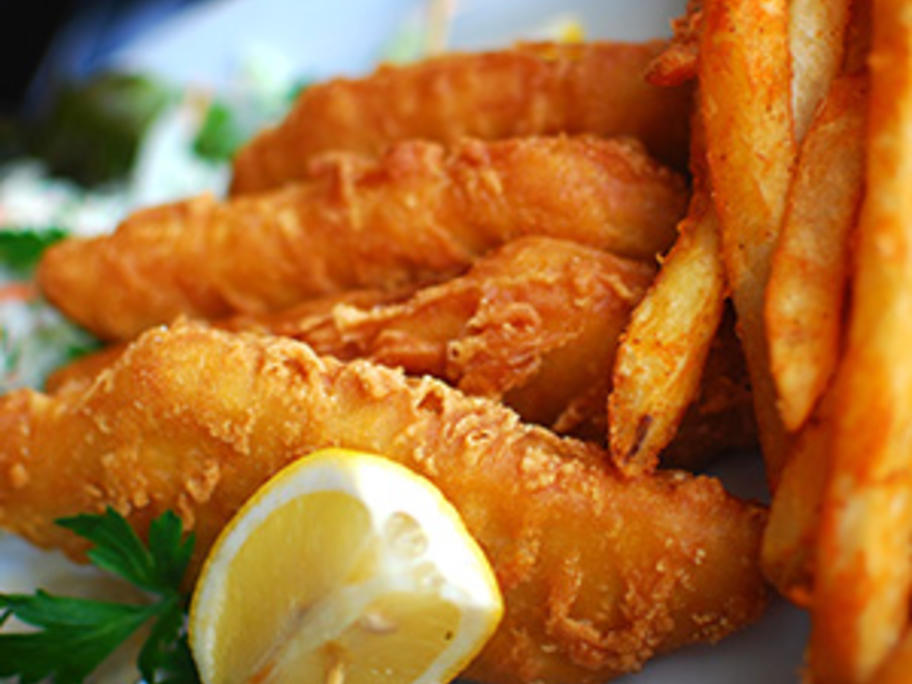 The finding comes from US research that examined prescriptions of three brand-name cardiovascular drugs and one antidepressant, which they compared to government data tracking industry payments to doctors.

They found one meal with an average value of less than $20 was associated with a rise in prescribing the promoted drug, compared with prescribing rates of