Elderly people taking commonly prescribed medicines are at a higher risk of experiencing falls, according to a new study. 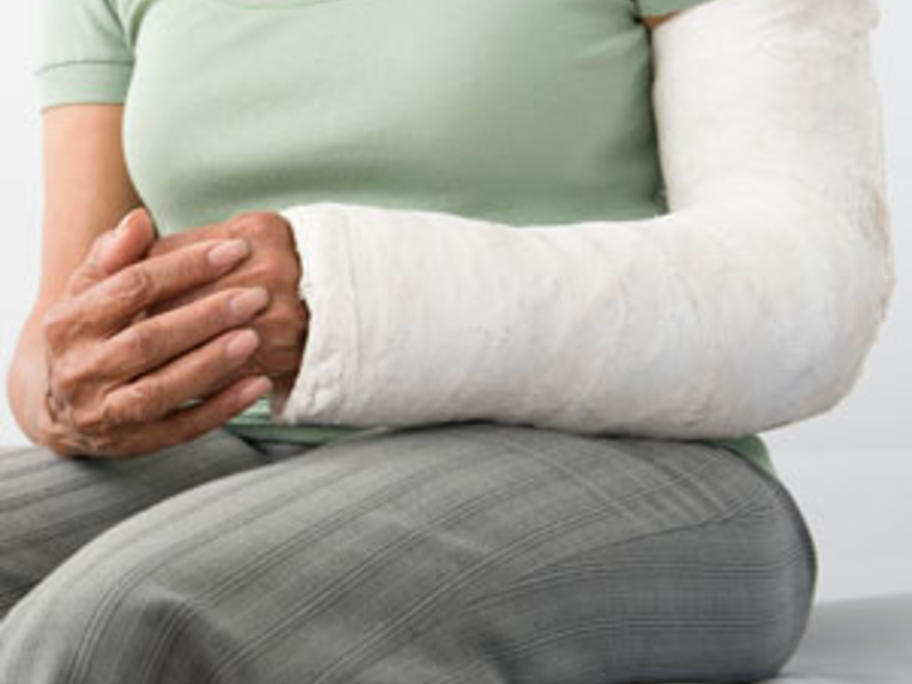 The research, published in the European Journal of Public Health, found that 11 of the top 20 most commonly prescribed medications significantly increased the risk of fall injuries in older people.

Swedish researchers drew on population-based data from nearly seven million people over the age of 65, and found