Overdoses from both prescription and illegal drugs are killing almost four times as many Australian women than car accidents, new data reveals. 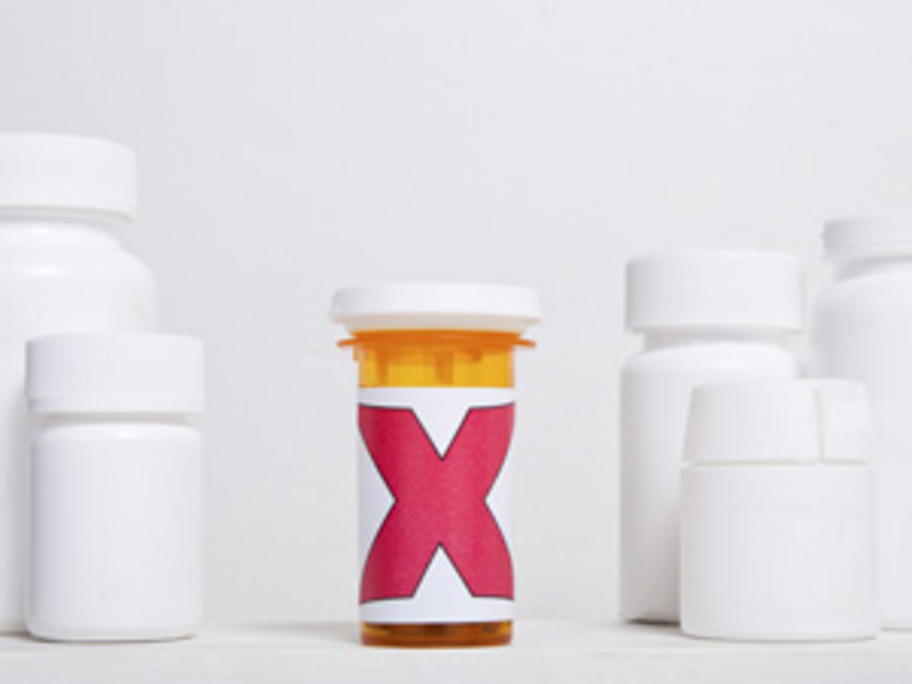 The growing impact of prescription drug abuse and illicit drugs on hundreds of Australian families is revealed in figures produced by the Australian Bureau of Statistics for the Penington Institute.

According to the Institute, the ABS figures reveal that nearly four Australians die every day from overdose.