Pressure increases on Bahrain to stop political persecution of doctors 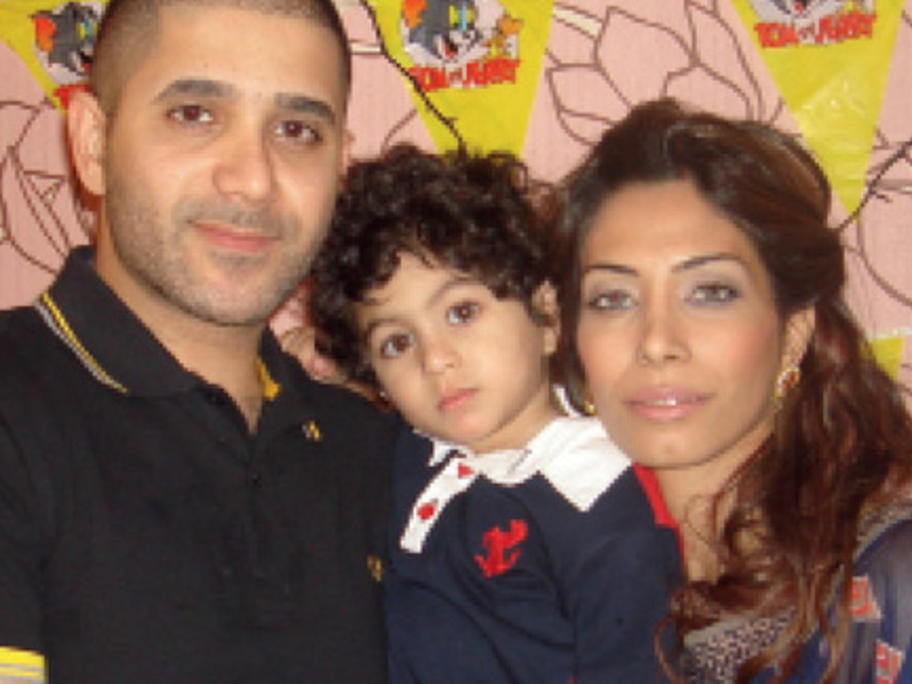 “Upholding the conviction of these medical professionals on spurious politically motivated charges continues the government’s broad and systematic attack on the country’s health system”, he