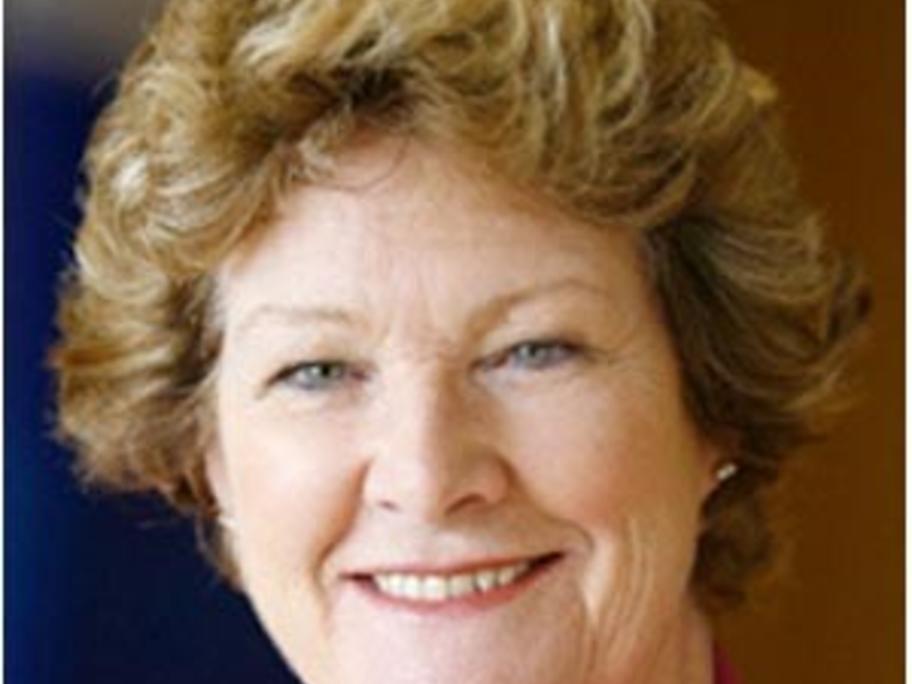 Already in the firing line over a baby gassing tragedy at the Bankstown-Lidcombe Hospital and a chemotherapy crisis at St Vincent's Hospital, Ms Skinner's department admitted to more major bungles on Tuesday.

It was revealed during a budget estimates