Some of Australia’s most commonly dispensed medicines are among those to have their prices slashed in the third round of accelerated price disclosure cuts. 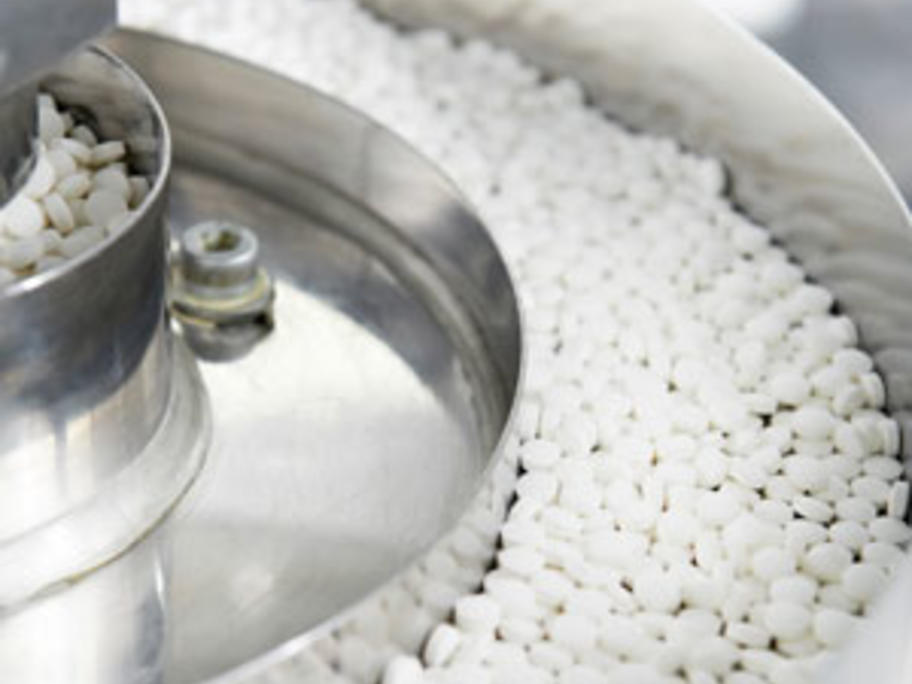 Leading statins, antihypertensives and antipsychotics are among the molecules listed by the Department of Health in the October 2015 round of PBS price disclosure cuts.