Priceline has launched a fun new advertising campaign aimed at attracting women shoppers to its stores. 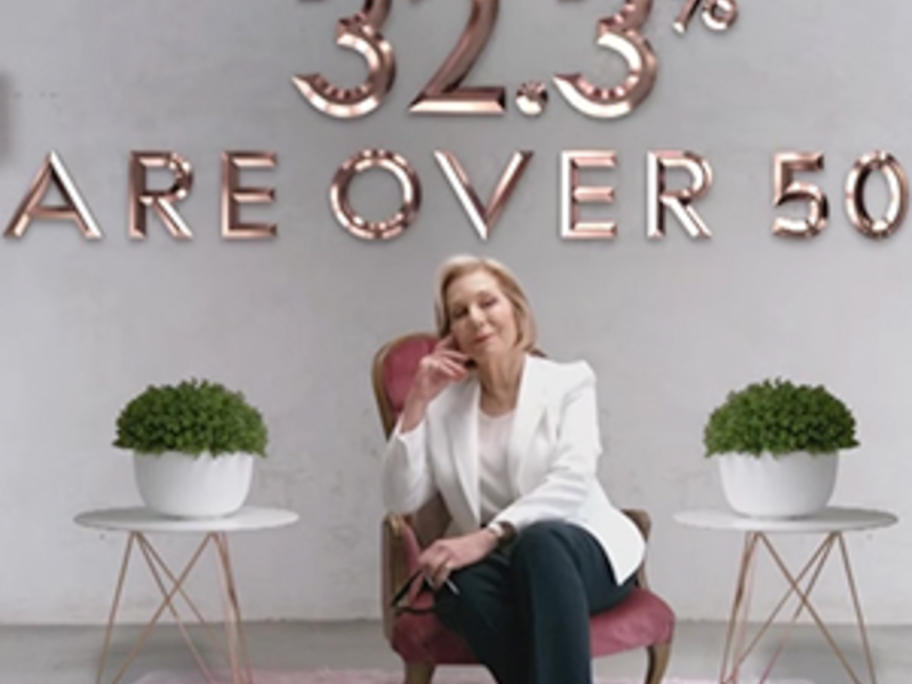 The first TV ad in the multi-channel campaign uses the catchline “For health and beauty, we’re 100% Women”. It is produced by Ogilvy Melbourne, which the chain appointed as its agency in January.

It is set to the poppy song Girls by Sailor and lists statistics, such as 50.6% of