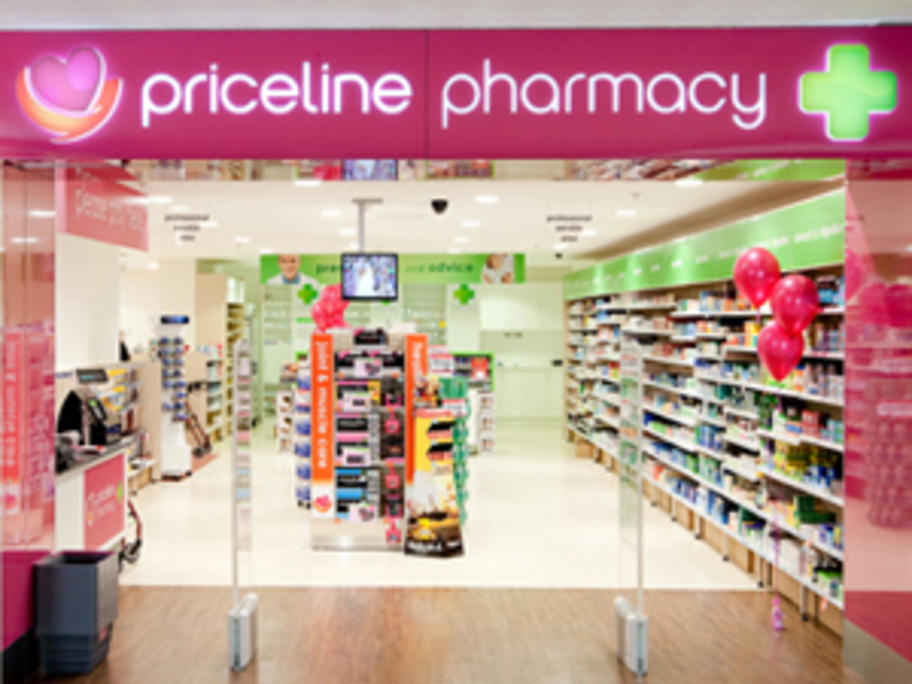 The only pharmacy banner group to be named as a finalist at the awards, Priceline Pharmacy took out the title over other leading retailers, including Super Cheap Auto and Pandora.

Over the past 12 months, Priceline Pharmacy’s store network grew by 20 stores, taking its total number to over 370 stores around Australia.