Primary Health Care will take on its highest-ever number of registrars this year as it seeks to become a leader in GP training. 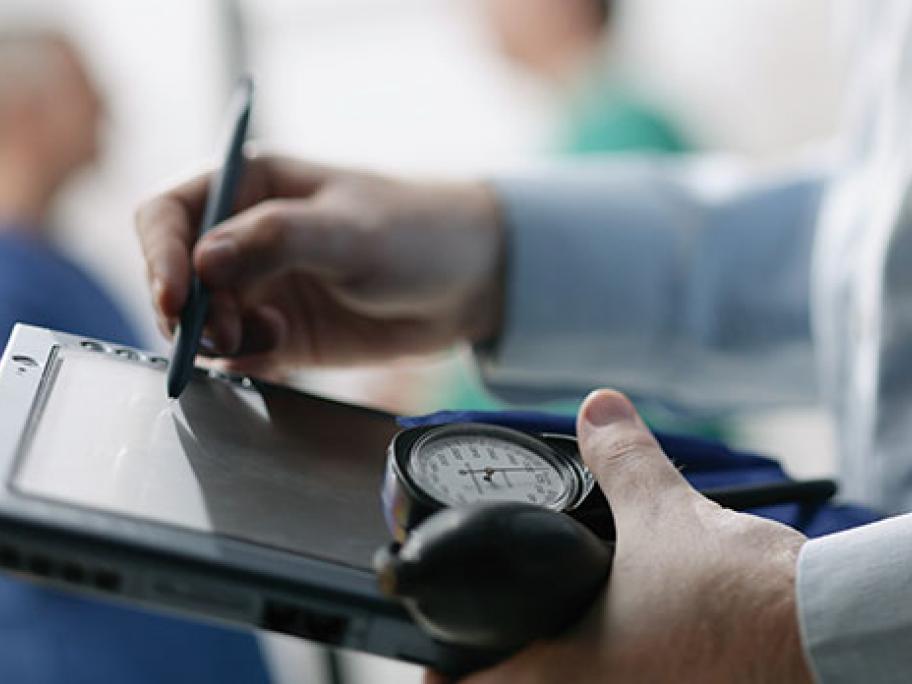 There is currently a heated debate about the role of GP corporates in registrar training, with rumours that the Federal Government wants to strike a deal with the major players to reduce costs.