Primary's new name and slogan 'a signal to GPs'

GP corporate giant Primary Health Care is officially changing its name to ‘Healius’ and adopting a new company slogan as part of a brand overhaul. 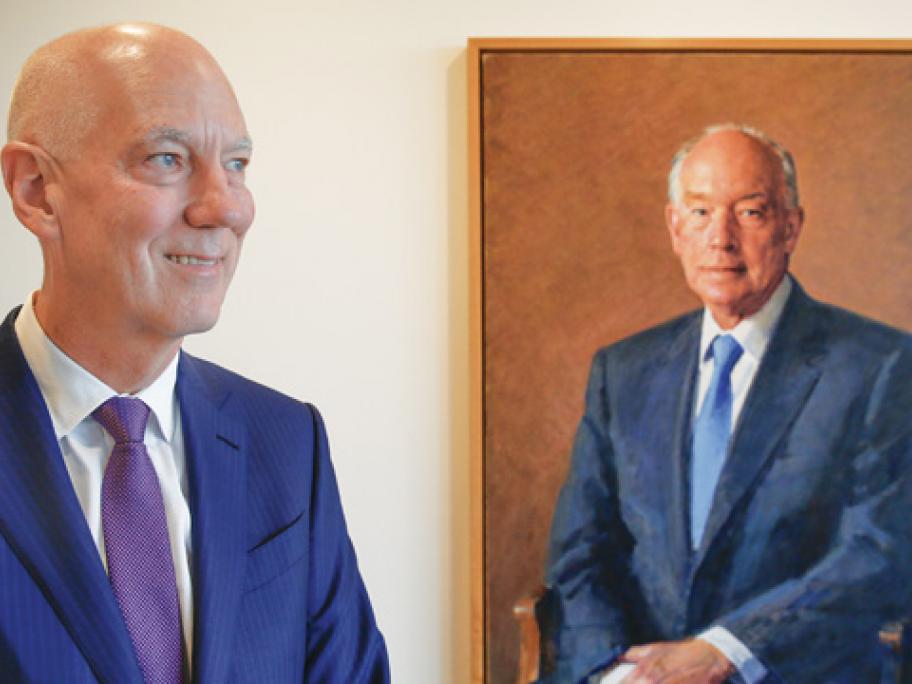 Shareholders overwhelmingly voted in favour of turning the page on the Bateman era at the company’s AGM on Thursday, putting an end to 20 years of a brand associated with large-scale, bulk-billing general practice.

The new name, which was agreed by the