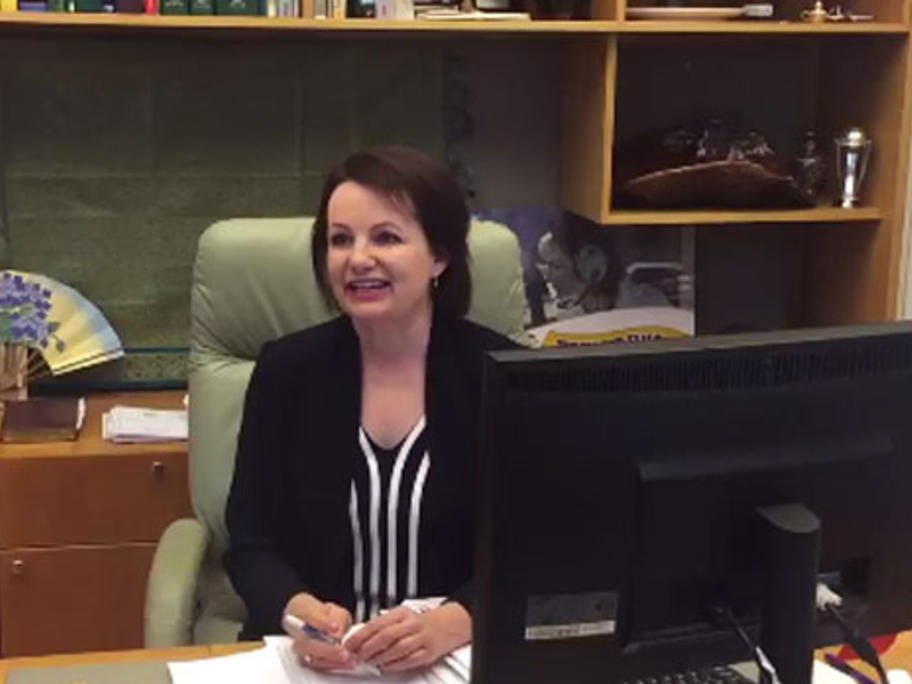 The department's release of one billion lines of supposedly anonymous MBS data in August was intended for research.

But the department was forced to remove the dataset two weeks ago after learning that provider numbers could be decrypted.