He lived on campus with his wife and children

A GP who worked at an elite boarding school in Melbourne for 30 years has been charged with a string of sexual offences. 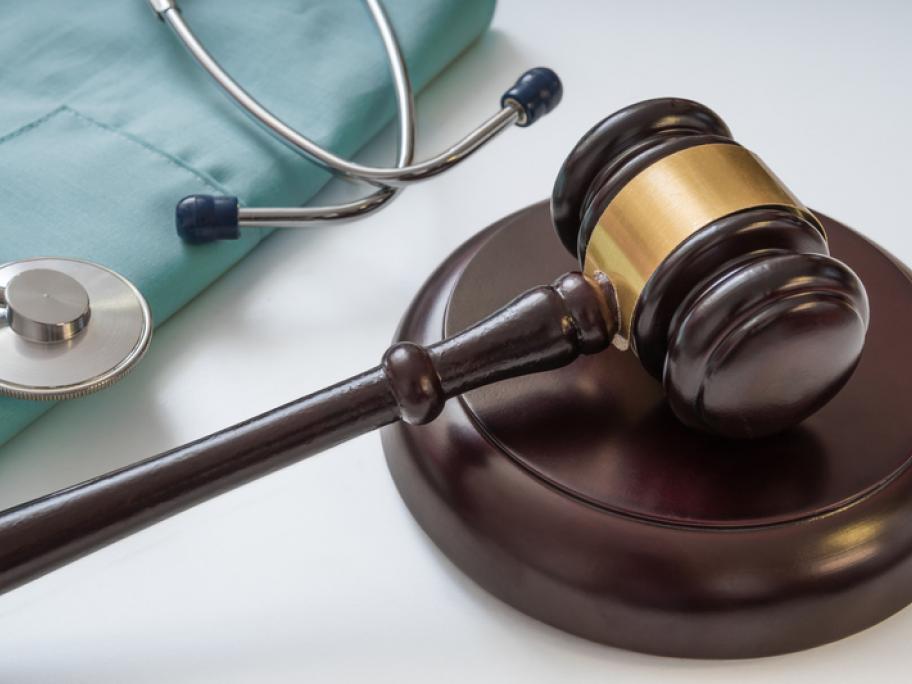 He appeared at Geelong Magistrates' Courts on Friday for a committal mention where he faced 21 charges of assault and indecent assault of boys and girls at Geelong Grammar School.

Up to 16 witnesses, including four former nurses and a paediatrician, will give evidence at a four-day committal hearing scheduled for August.

The court heard the doctor was the school’s resident medical practitioner until 1993, after which he worked in