The case has gone on for years

A Perth GP is now being investigated by the Medical Board of Australia after admitting to terminally sedating a patient. 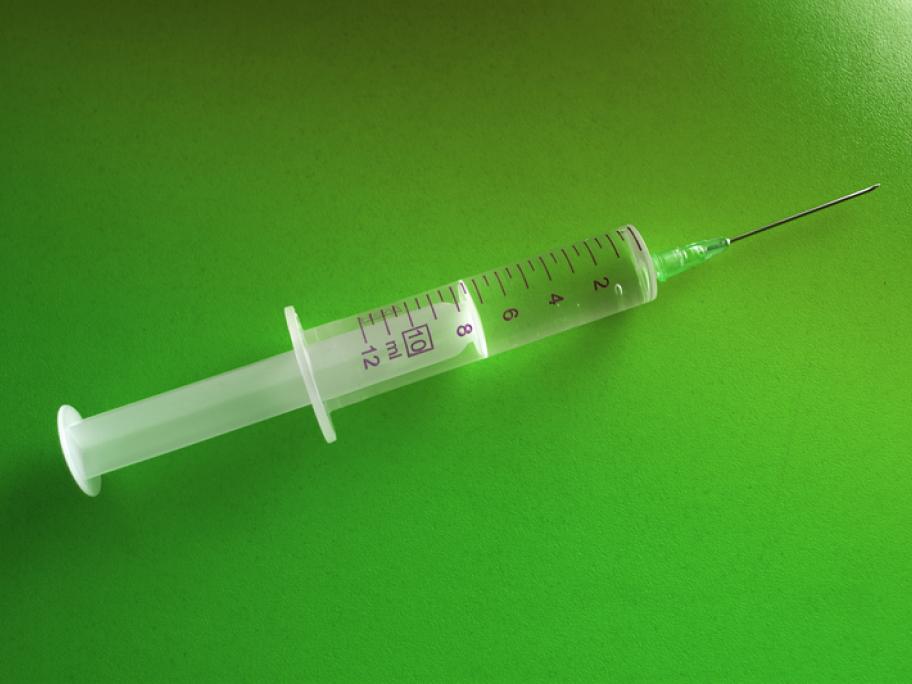 Dr Alida Lancee told Seven West Media she welcomed the chance to present her case, but she believed police would keep pursuing a murder charge.

“I feel the police should have referred this matter to the board in the first place instead of launching a murder investigation,” she said.

“My treatment of the lady in question is commonly provided under the name of terminal sedation, which is an accepted palliative