A state police commissioner has defended the investigation of a pro-euthanasia GP for murder, saying the police were simply doing their job. 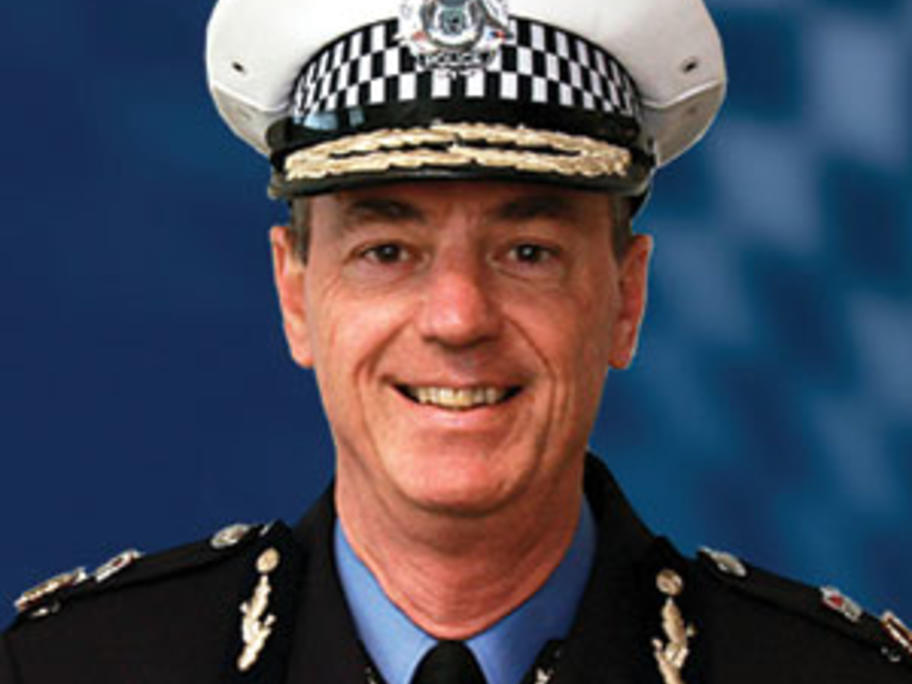 Dr Alida Lancee had criticised the police when officers from the Major Crime Squad visited her clinic after she spoke publicly about administering painkilling medication that hastened the death of an elderly patient suffering from end-stage emphysema five years ago.

Dr Lancee, who practices at the Fremantle Women's Health Centre, said it was a waste