Investigators have failed to pick up any breaches of ownership laws, despite reports some pharmacists openly brag about flouting the laws. 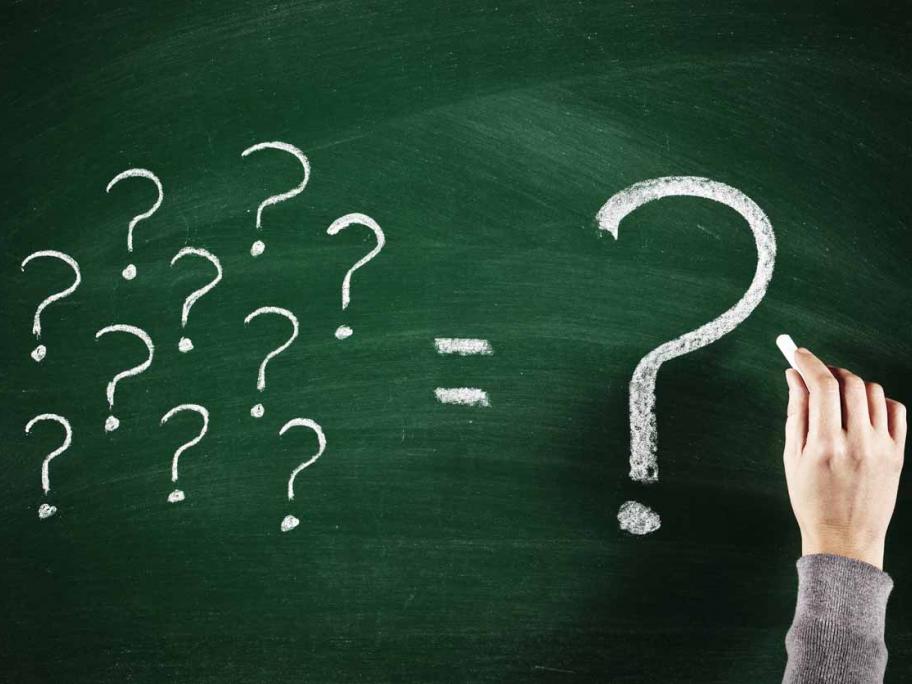 These include franchise agreements and arrangements with banner groups.