Four NSW hospitals where a now-banned gynaecologist worked will be investigated after the doctor was found guilty of professional misconduct. 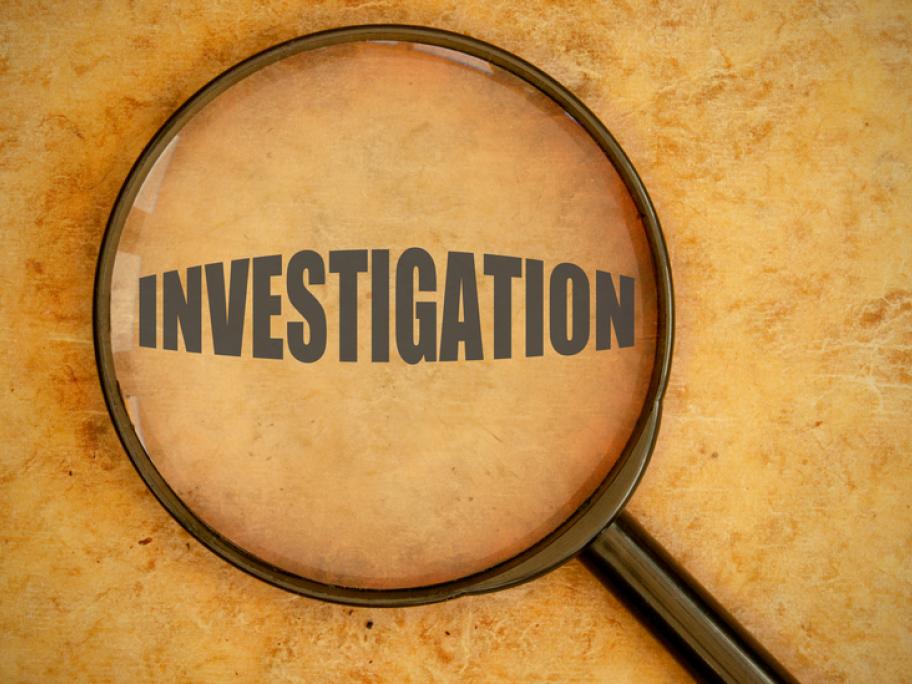 Dr Emil Gayed was banned from practising medicine in NSW earlier this month after the state's Civil and Administrative Tribunal found him guilty of misconduct while working at Manning Base Hospital on the NSW Mid-North Coast.

He was accused of failing to diagnose a 10-week pregnancy, telling a patient she had cervical cancer when there was no evidence of malignancy, and unnecessarily removing a patient's right ovary