Researchers recruited 589 full-term newborns, all less than a week old, from nine neonatal units in Italy. 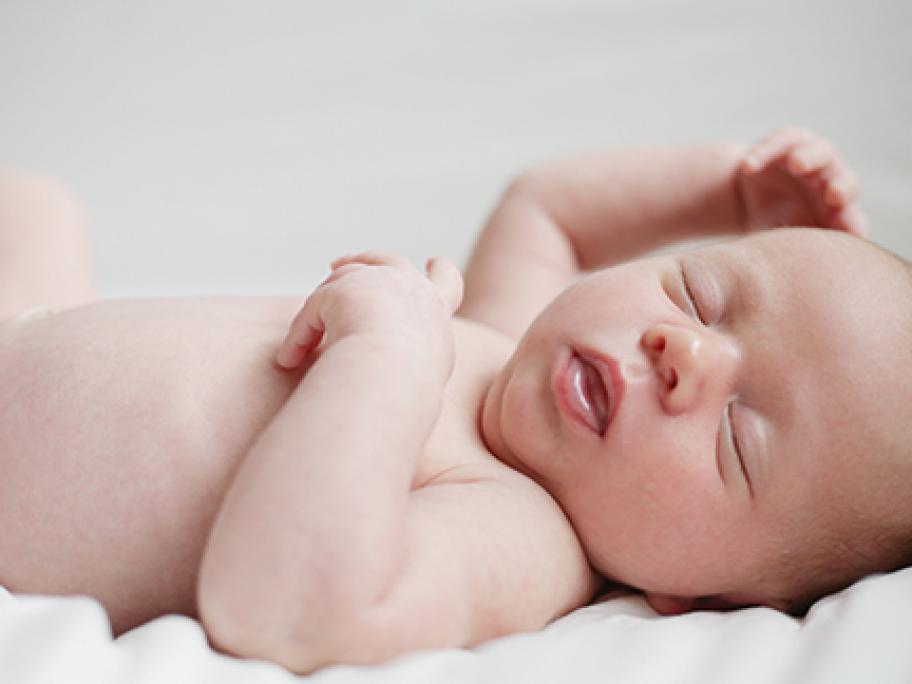 Of 468 babies who completed the trial, half received Lactobacillus reuteri 17938, administered by parents as a daily oral supplement for three months. Half received a placebo.

Both groups were controlled for factors such as birth weight, Apgar score, vaginal versus caesarean delivery and breast- versus bottle-feeding.

Parents recorded the number of episodes per day of regurgitation