The problem with aggressively promoted drugs

Aggressively promoted drugs are less likely than top sellers and the top prescribed drugs to be effective, safe, affordable and novel, US researchers caution. 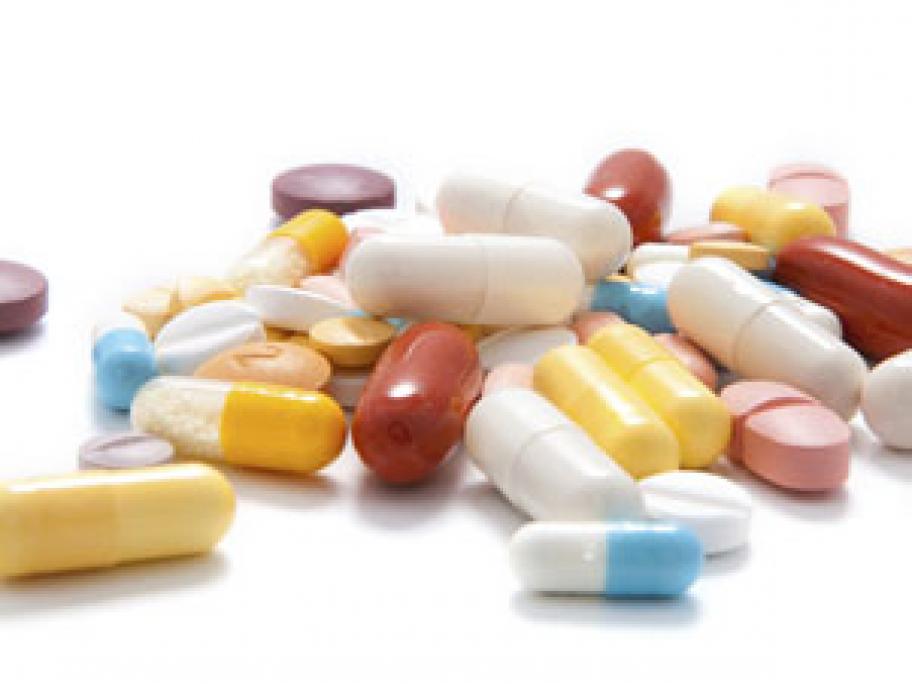 These drugs are also less likely to represent a genuine advance in treating a disease, they argue.

The latest findings suggest that doctors should question the value of the most heavily promoted drugs before prescribing them, Yale University’s Tyler Greenway and Associate Professor Joseph Ross write in the BMJ.

Pharmaceutical promotion should be met with healthy scepticism, they add.

In assessing the 'health&