The problem with quitting antidepressants

Too little is understood about withdrawal

Millions of people are locked into open-ended prescriptions for antidepressants because of difficulties with quitting, research suggests. 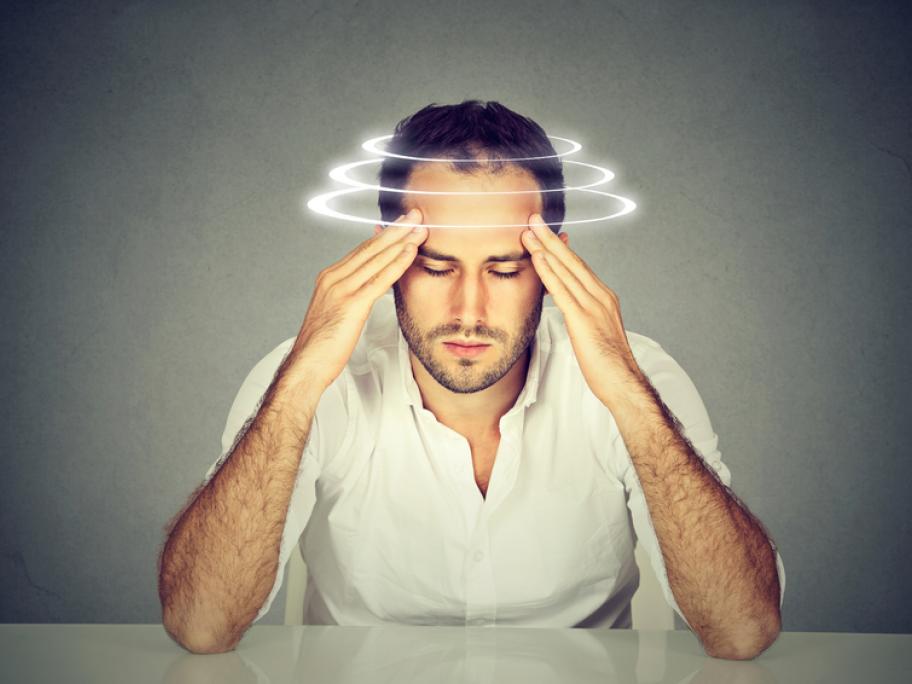 In the US, around 15.5 million people — nearly 7% of the adult population — take antidepressants for five years or more, according to data gathered by the New York Times as part of the National Health and Nutrition Examination Survey.

Australia is likely to be similar and has one of the highest antidepressant prescription rates in the OECD.