The latest Productivity Commission report provides further proof that pharmacists are being underused in the health system, says the Pharmacy Guild. 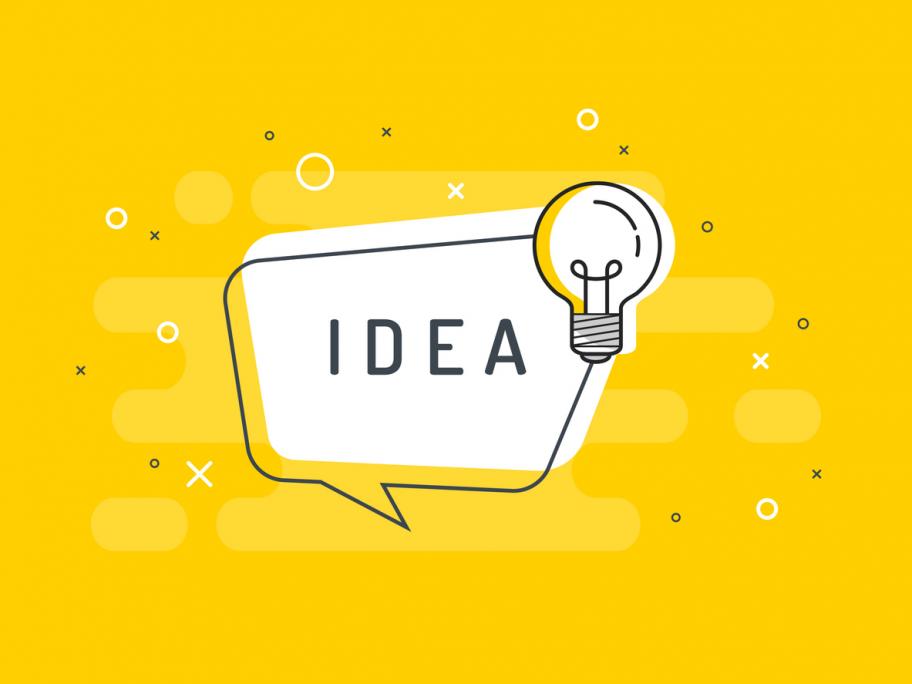 The guild points to two statistics in the commission’s 2019 report on government services that show pharmacists could help ease the burden on hospital emergency departments and general practices.

Second, more than one million patients put off seeing a doctor because they couldn’t afford it.

Among the solutions to these problems is the better use of the full scope of pharmacist practice, says Guild President George Tambassis.

“Within our existing scope of practice and acting collaboratively with local doctors, community pharmacies can ease the burden on hospitals and doctors, giving them more time to give patients appropriate care,” he said.

Other key findings include: