Community pharmacy revenue has increased over the past five years thanks to a focus on professional services, but the growth is still below that of the general economy, according to the latest industry report. 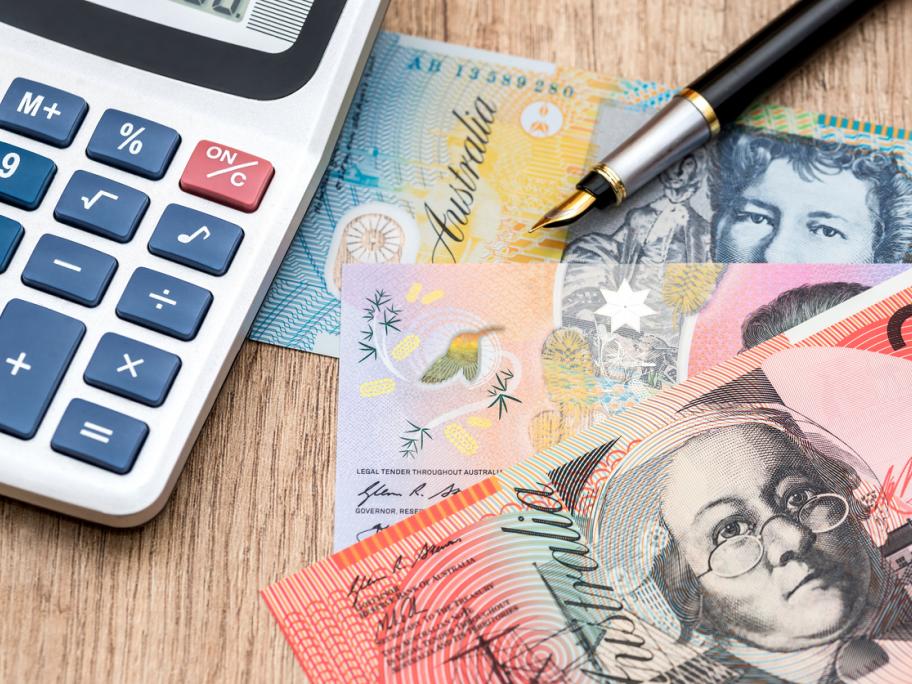 The latest IBISWorld report on the sector shows annualised growth of 2.4% over the past five years to reach $18.4 billion and a profit of $1.4 billion.

It says the growth was driven by new models focusing on health services but was still below the growth rate in the general economy between 2014 to 2019.

It predicts that annual growth will fall to 2% for the five years to 2023-24 because of PBS reforms and increased competition.