Priceline owner Australian Pharmaceutical Industries (API) has upgraded its full-year profit guidance and picked a successor to long-standing chief executive Stephen Roche, who will step down in February, 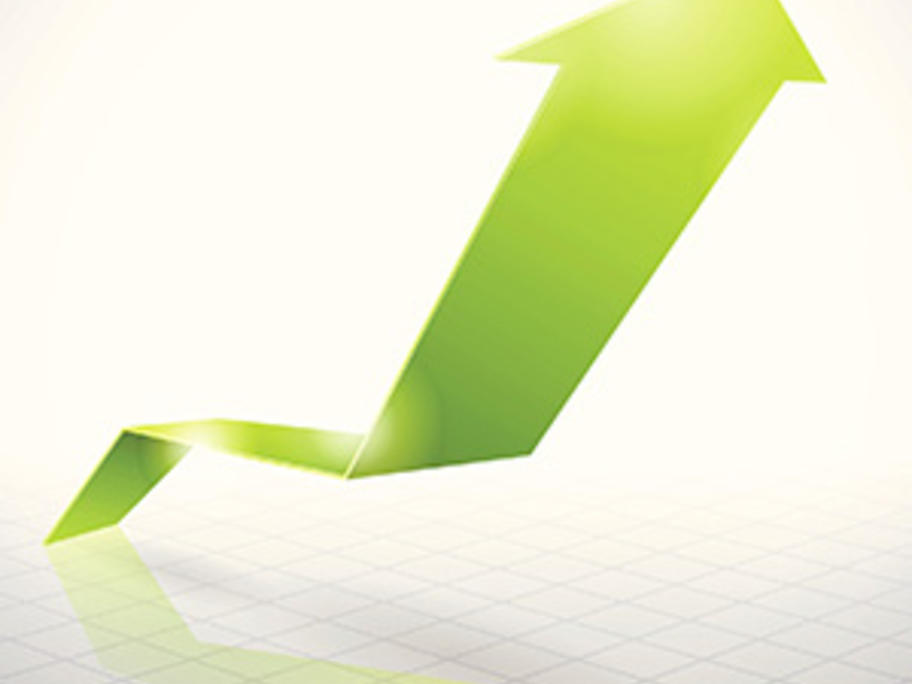 API, which operates 442 Priceline Pharmacies, is scheduled to announce its full-year results on October 20 and expects underlying net profit for the 12 months to August 31 of $51 million - up 17% on 2014/15.

It also says that Mr Roche, who has led the ASX-listed company since 2006, will be replaced by Richard Vincent, who is API's general manager of business development,