Project STOP at risk of ending

A lack of government funding for the pseudoephedrine-monitoring program, Project STOP, could see the initiative come to an end. 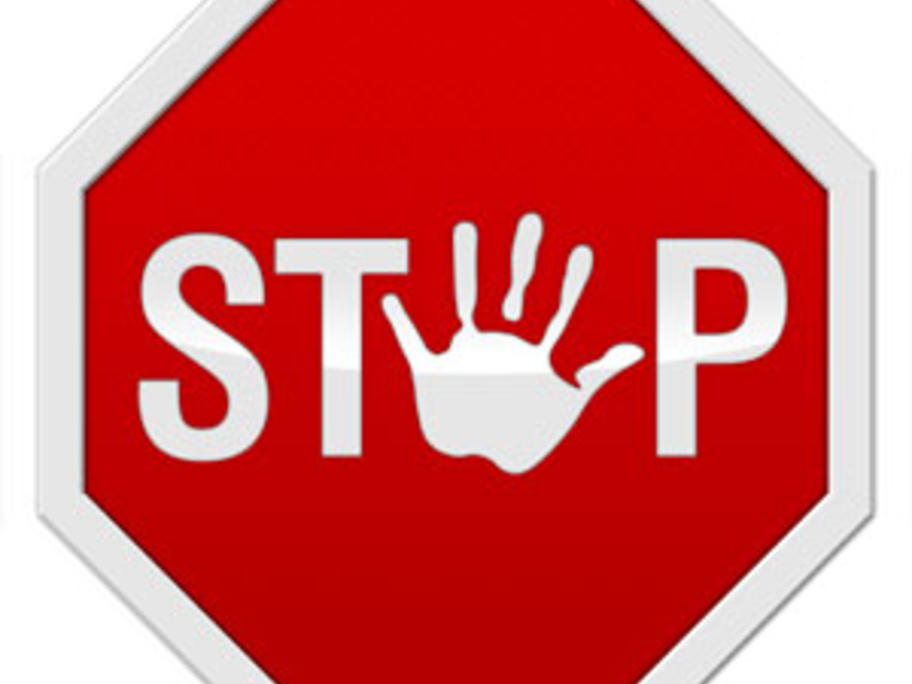 As reported in The Age, ongoing debate about whether funding should come from the state or federal government has led to uncertainty about the future of the program beyond 2014.

Project STOP allows pharmacists to record the driver’s licence details of anybody who purchases pseudoephedrine into a database, which is