Prolonged grief not included in DSM-5

A proposed new mental disorder described as "prolonged grief" has been relegated to an appendix. 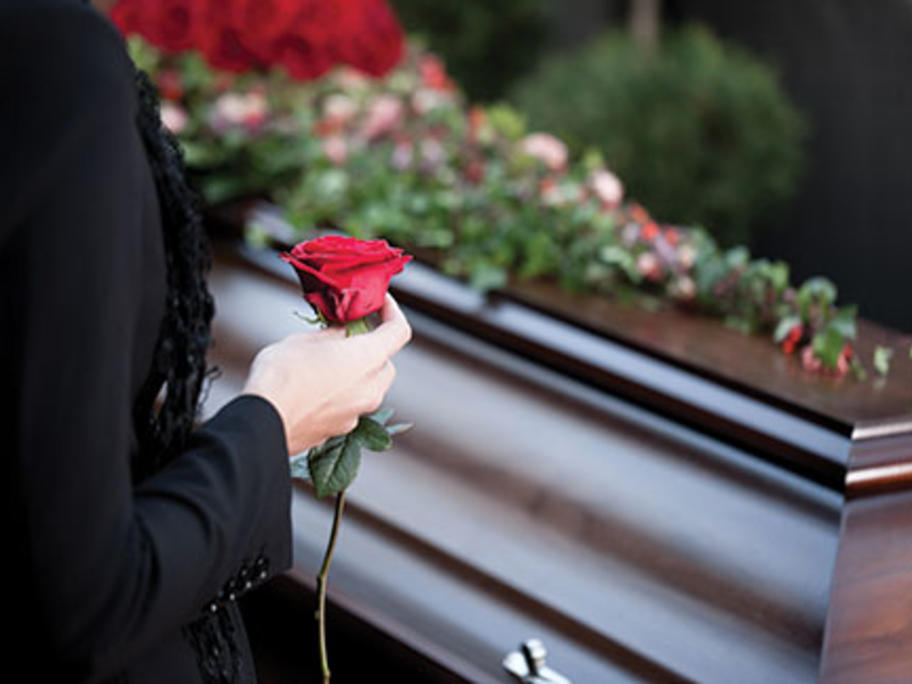 The manual, to be released on Sunday, will be adopted in many parts of the world, including Australia and New Zealand.

The decision follows a two-year outcry by psychiatrists over concern the normal grieving process would be turned into a medical condition.