A proposal to un-schedule certain diclofenac preparations has been rejected by the Advisory Committee on Medicines Scheduling, while a new S3 entry has been created for naproxen. 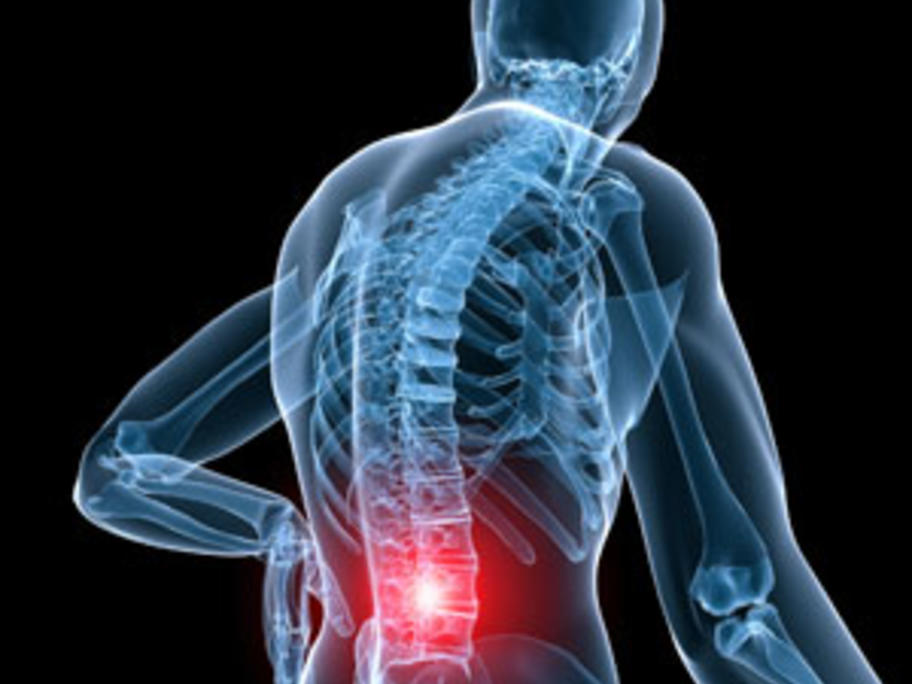 The dicofenac proposal asked for dermal use preparations containing two percent or less of diclofenac to be exempt from scheduling, It was revealed in the recently released papers from the committee’s March meeting.