Pros and cons of bariatric surgery for pregnancy

Bariatric surgery has both a positive and negative influence on the risk of complications during subsequent pregnancy and delivery, a Swedish study shows. 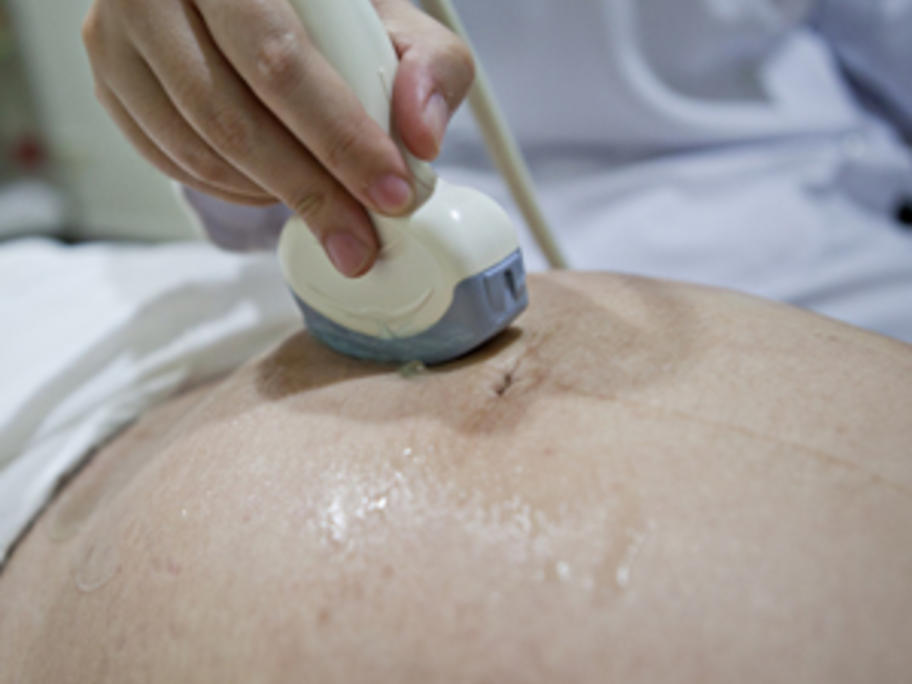 While the surgery reduces the risk of gestational diabetes and large-for-gestational babies, there is a higher likelihood of slightly shorter pregnancies and smaller babies, say the researchers.

The risk of preterm birth, stillbirth and neonatal death is not significantly different between those who have had the surgery