Study findings may mean changes to how patients are monitored

Men prescribed medications such as finasteride and dutasteride for symptoms of prostate disease have been found to have a raised risk of developing type 2 diabetes. 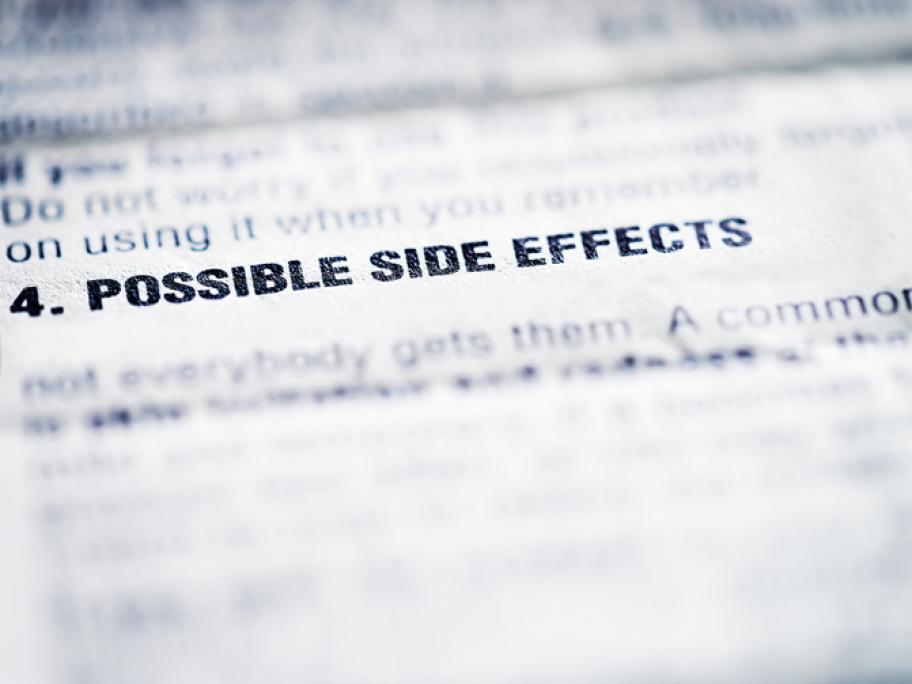 A BMJ study has looked at health records from around 55,000 UK men who had been prescribed 5-alpha-reductase inhibitors over an 11-year period.

A team led by the University of Edinburgh and University College London has found that the drugs are linked to an increased risk of developing type 2 diabetes of about one-third.