Most urologists have adopted MRI as a triage test to help men with elevated PSA levels  avoid unnecessary biopsy, a study shows. 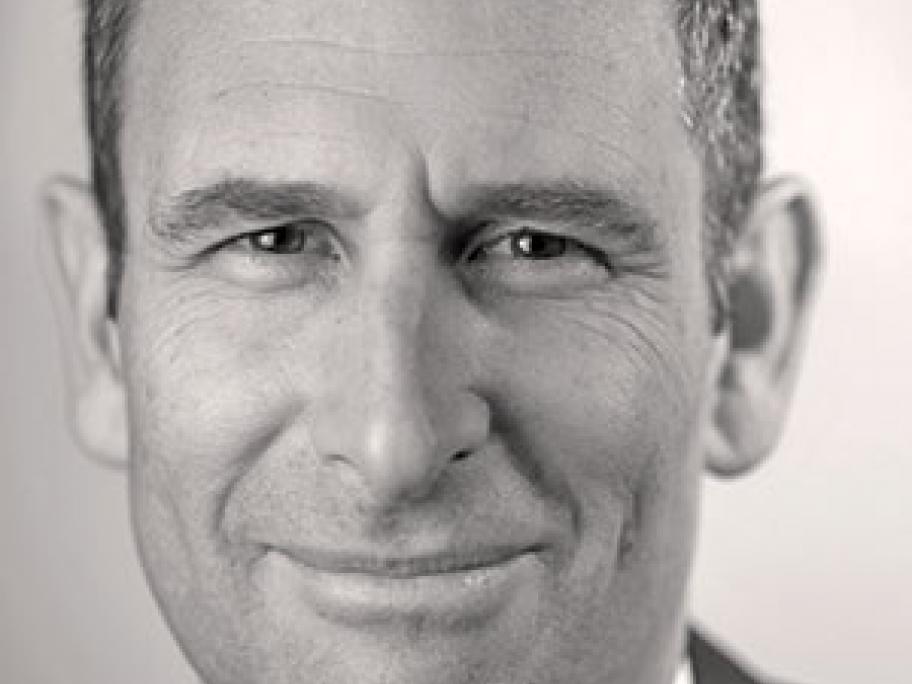 Nearly 60% of urologists routinely order multiparametric MRI (mpMRI) before going on to transrectal ultrasound and prostate biopsy, according to a survey of 155 Australian urologists co-authored by Associate Professor Jeremy Grummet at Alfred Health, Melbourne.