Vaping crusader Dr Colin Mendelsohn has rejected claims he is in the pocket of 'Big E-Tobacco' amid allegations that his campaign group has been secretly accepting funds from the vaping industry. 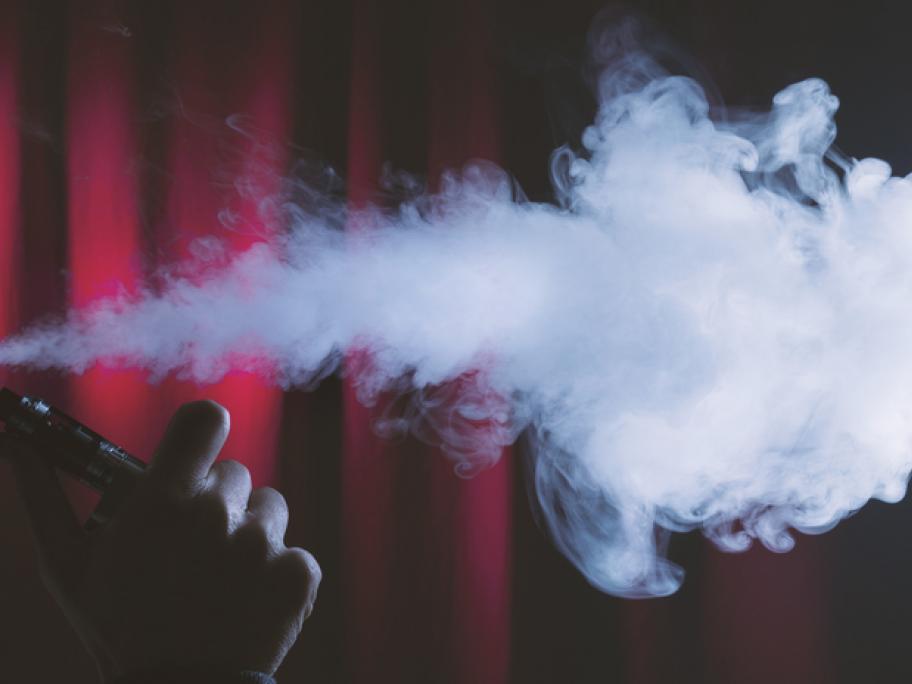 The co-founder of the Australian Tobacco Harm Reduction Association (ATHRA), which wants the ban on vaping nicotine lifted, was recently accused of hiding financial ties with e-cigarette companies Nicopharm and Nicovape.

Both companies were listed as “foundation sponsors” on the association’s website before they were abruptly taken down in mid-May, along with their company