Dr Shane Jackson has been elected National President of the Pharmaceutical Society of Australia (PSA). 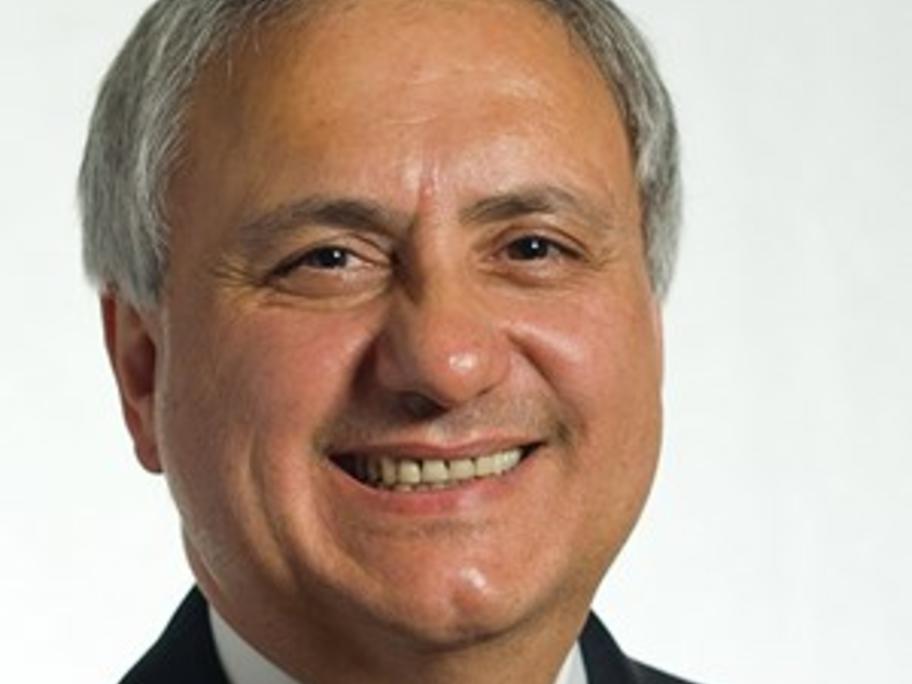 “Dr Jackson is highly regarded and respected throughout the pharmacy profession and his experience as the owner of two community pharmacies in Tasmania will prove invaluable in his new role,