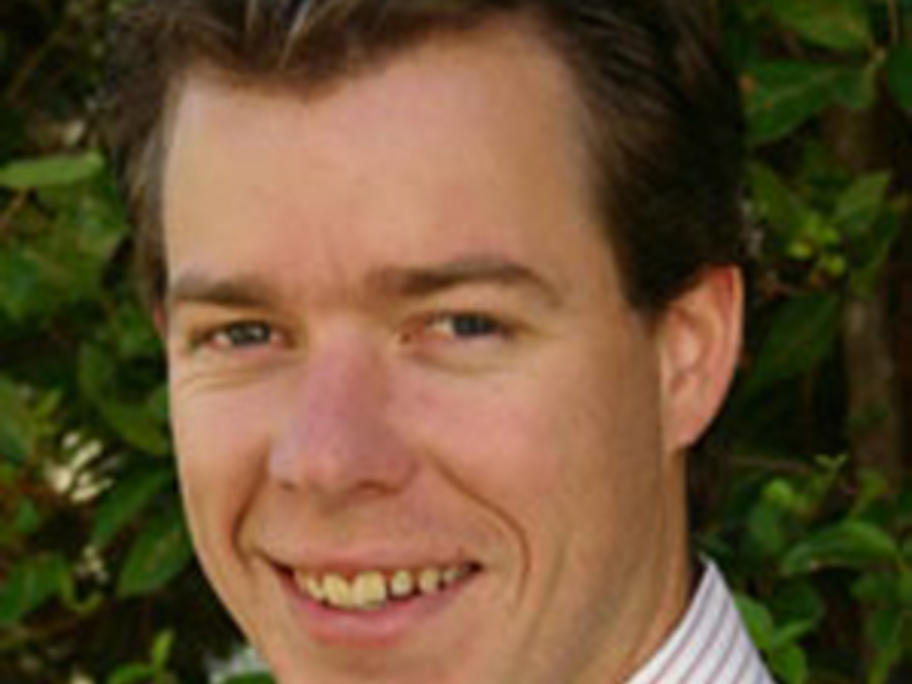 In addition to Dr Jackson’s re-election, Anne Todd and Dr Ella Van Tienen have also been re-elected as vice presidents of the Branch.

Dr Jackson said he was proud to once again have been elected as president of the Tasmanian Branch.

“We have a very vibrant and active branch in Tasmania and it is a privilege to lead this group of committed and dedicated pharmacists,