The Pharmaceutical Society of Australia has publicly criticised a recent media report attacking community pharmacy over the 5CPA audit findings. 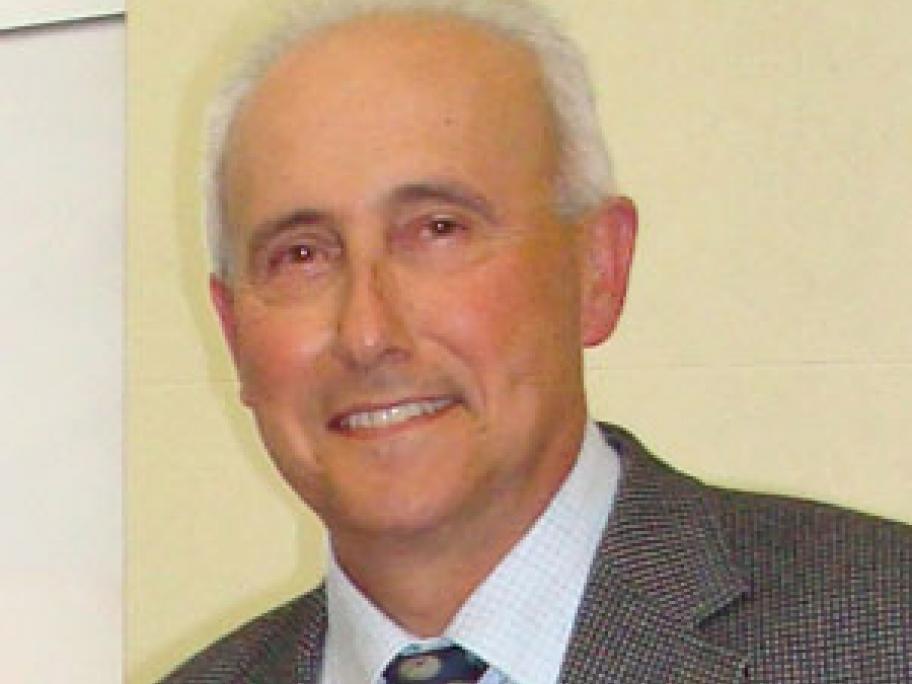 In a letter published in The Australian, PSA national president Grant Kardachi (pictured) writes that pharmacists are “rightly offended” by the recent claims penned by News Corp columnist Janet Albrechtsen, which accuses the pharmacy