Many Australian men with prostate cancer are avoiding aggressive interventions, which urologists say is due to widespread PSA testing leading to early detection of lower-risk disease. 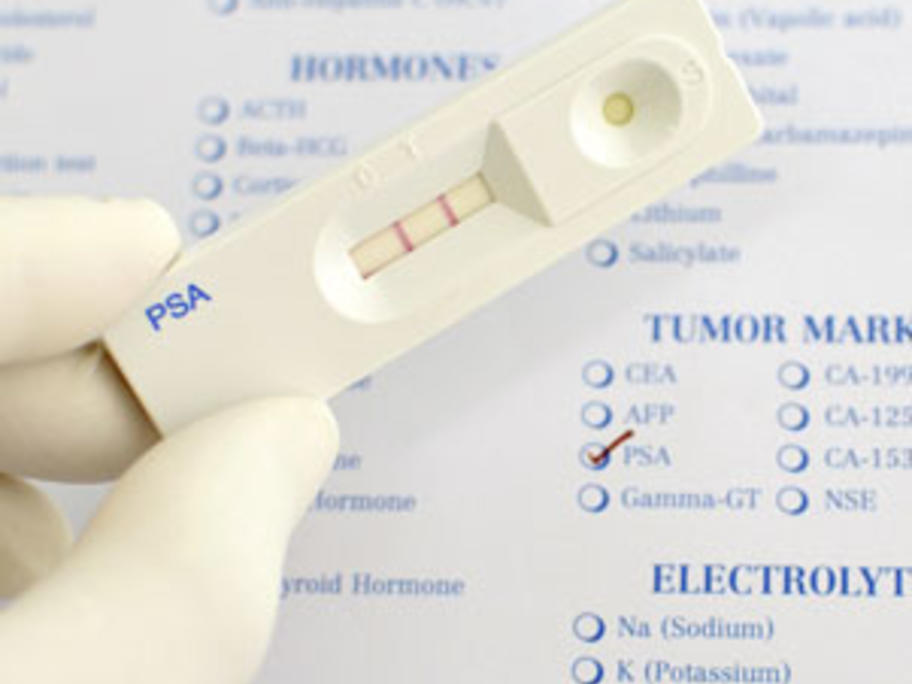 There has been a considerable reduction in the use of high-dose brachytherapy and pelvic lymph node dissection since 2008, according to a study by urological surgeons at the Austin Hospital, Melbourne.