The number of PSA tests performed on Australian men aged under 55 almost tripled between 2001 and 2008, new research shows. 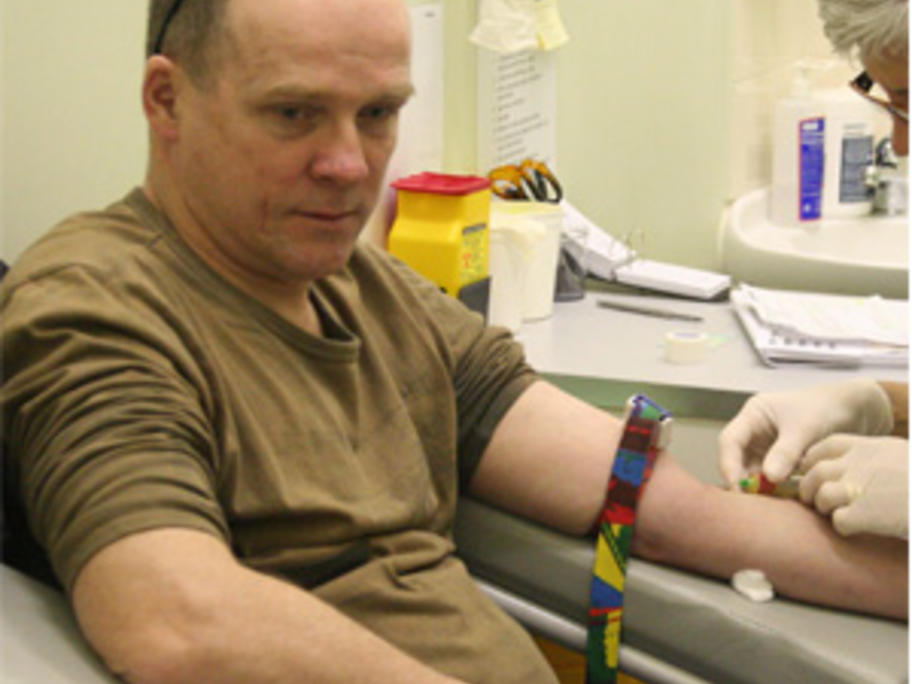 Yet despite the increase, rates of prostate cancer among younger men who were tested remained very low.