A Perth child psychiatrist who was arrested in Canada and accused of filming a boy in a public toilet has pleaded guilty to a string of child pornography charges, which include some originating from New Zealand. 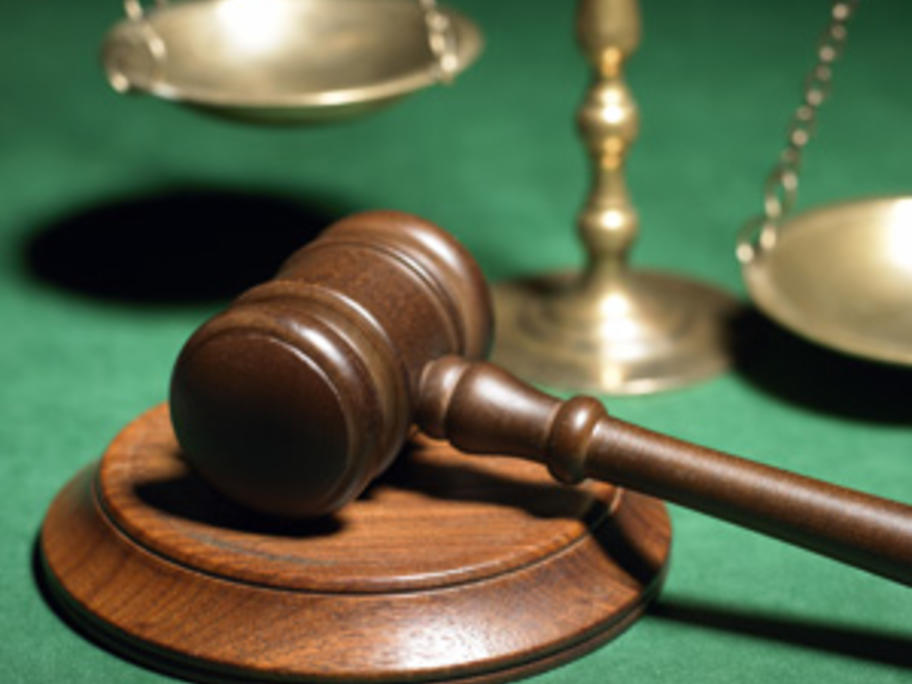 He replied "guilty, your honour" nine times as magistrate Joe Chicchini read out charges dating back to September 2015.