A Sydney psychologist who fell in love with a convicted murderer, while treating him at an NSW prison, has been struck off for two years. 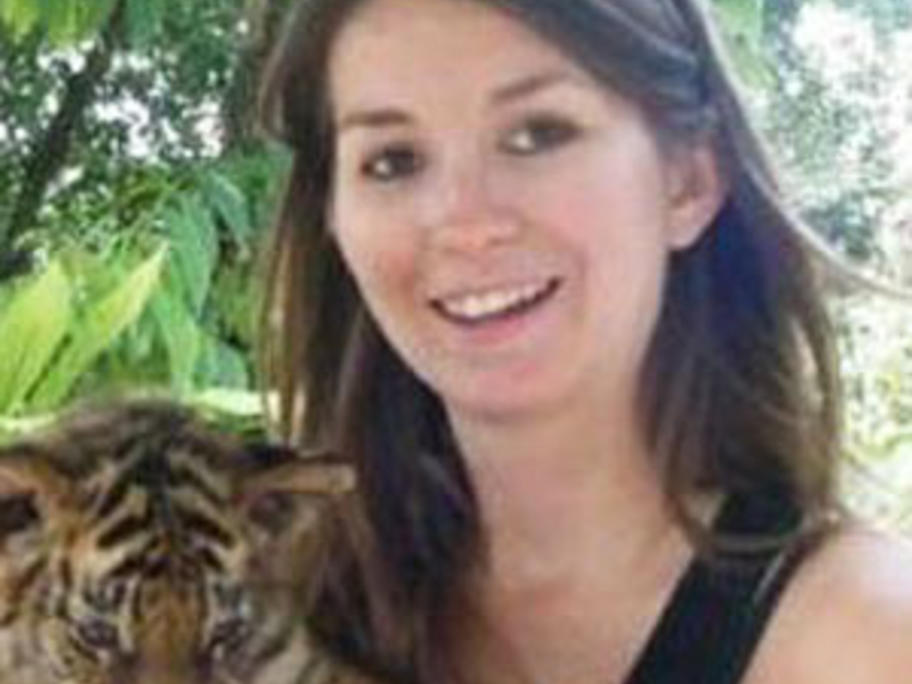 Bobbi Bergmeier was last month found guilty of professional misconduct and unsatisfactory professional conduct after it was discovered that she had given a fake name to prison security in order to receive Skype calls from the inmate, and altered official records to conceal their relationship.