They say it should be broken down into 12 separate disorders

An international group of psychologists are calling for a major overhaul of the way depression is diagnosed and treated. 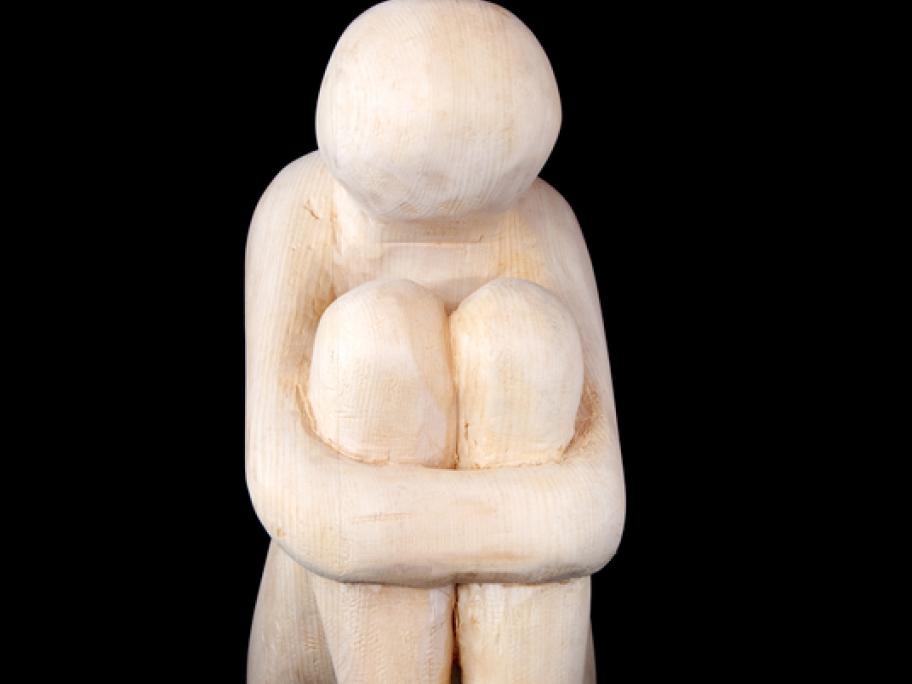 They say it would be better managed if it were seen as 12 separate disorders.

"We argue that depression is not a single disease. It is a heterogeneous syndrome, with patients differing remarkably in symptom profile, pathophysiology and treatment responsiveness," says Severi Luoto, a PhD candidate in evolutionary psychology at the University of Auckland

The 12 suggested subtypes, published in journal Brain, Behaviour, and Immunity