One third of high-risk young people will develop psychosis within three years of their first presentation, researchers have found, in what is claimed as the most comprehensive estimate to date. 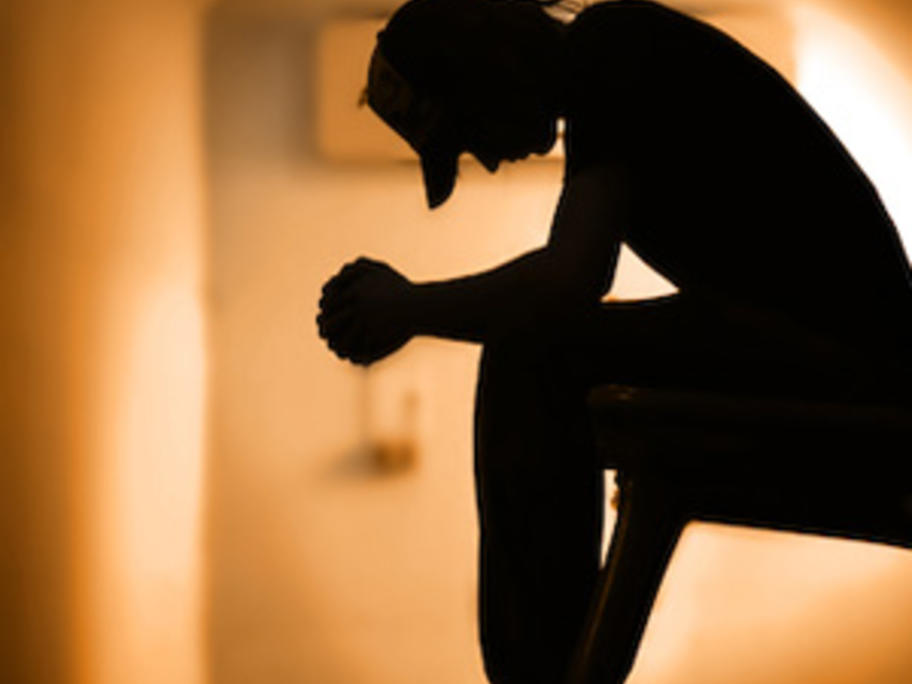 Critics of early intervention in psychosis have long argued that the development of full-blown psychosis is too unpredictable to justify pre-emptive treatment in those deemed at high risk.

But a meta-analysis published Tuesday looks set to fuel the controversy over ‘transition rates’, by suggesting more than one in three cases of psychosis can be