The first publicly funded, high-volume bariatric service in Australia has been shown to be a viable model for morbidly obese patients who cannot afford private healthcare. 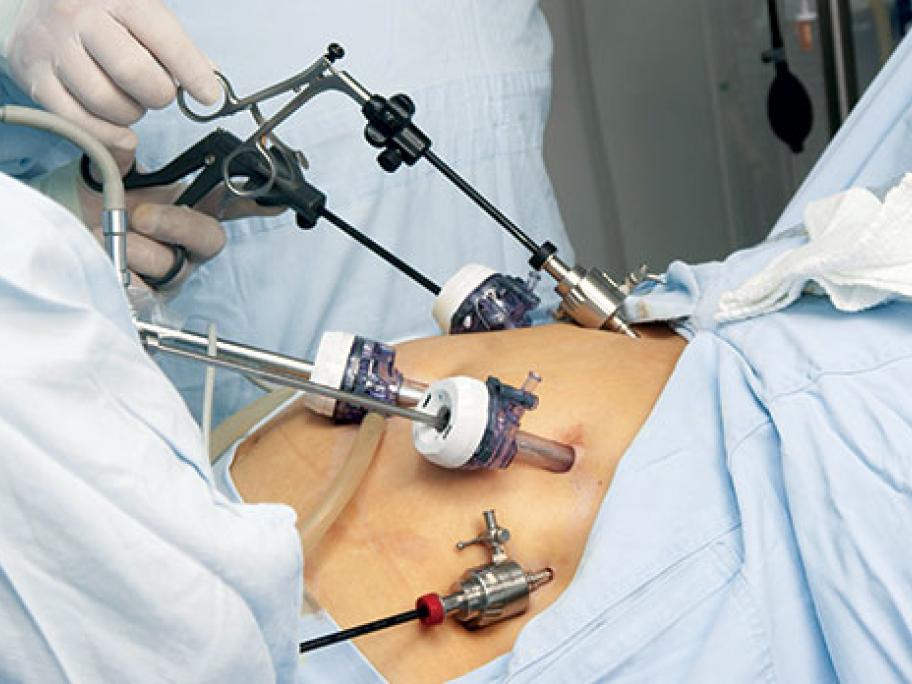 Currently, only about 5% of the 17,000 bariatric surgeries carried out in Australia annually are publicly funded.

However, the Alfred Hospital in Melbourne has been rapidly expanding its bariatric surgery load since 2007 and now performs about 300 procedures a year.