The latest Roy Morgan Image of Profession Survey shows that a very large majority of Australians aged 14 and over rate pharmacists among the most trusted profession. 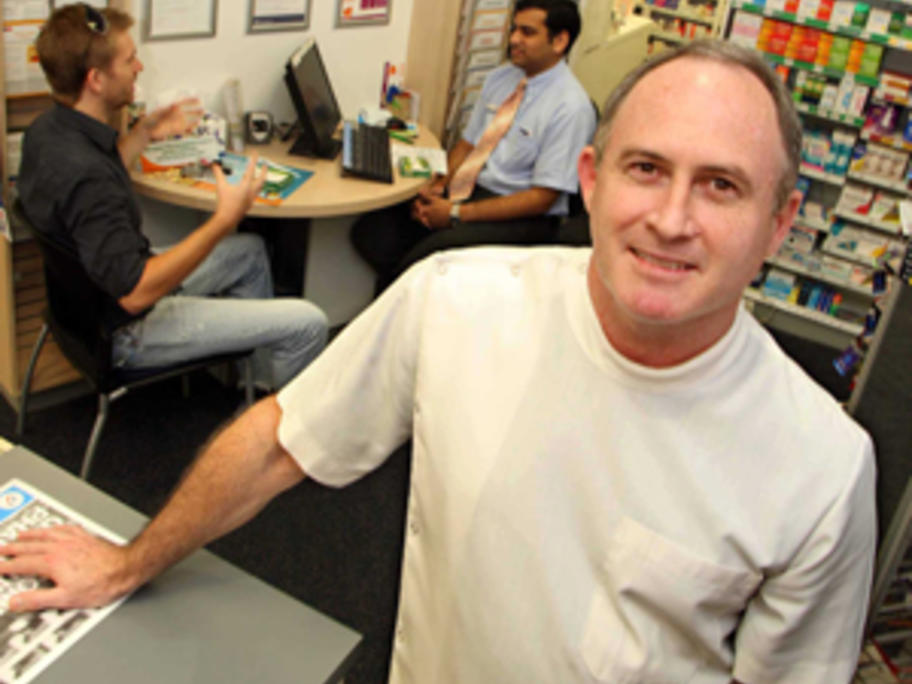 Of all 30 professions surveyed in 2015 a majority, seventeen, decreased in regard to ethics and honesty while ten professions increased and only three professions were unchanged.

According to the poll, which saw almost 600 people interviewed