Women starting on the Pill should be given comparison tables to show the differing progestogen-related thrombosis risks of combined oral contraceptives, the TGA says. 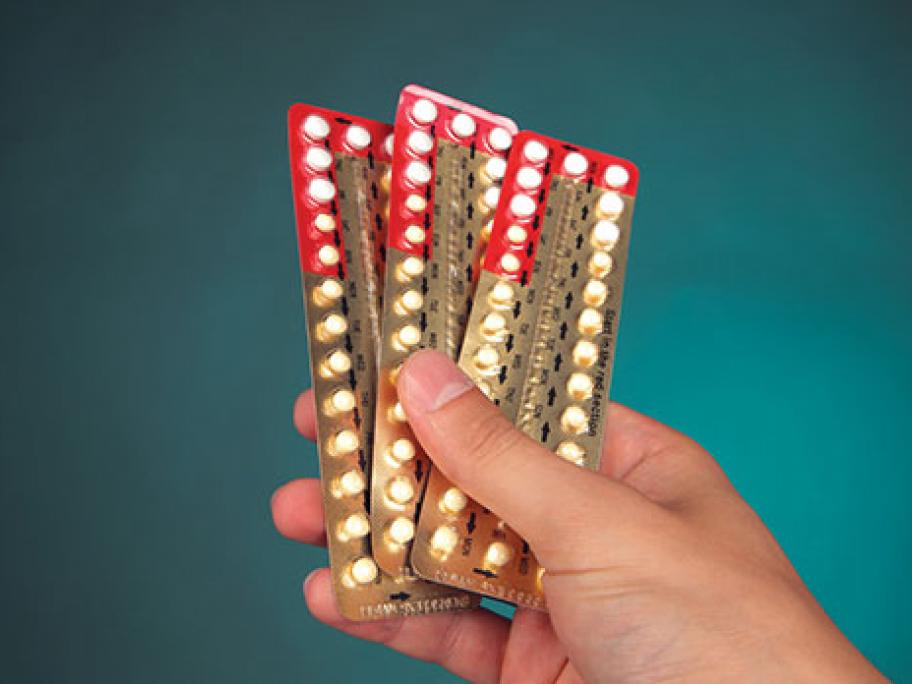 In a new advisory statement the TGA says it is now clear from a review it conducted in 2015 that the risks of venous thromboembolism (VTE) are related to the type of progestogen used in a combined oral contraceptive (COC).

Some COCs such as drospirenone carry twice the risk of VTE as others such as levonorgestrel, the TGA points out.

While the overall risk of thrombosis is still low, the regulator advises that all