Radiation exposure during children’s medical scans could be dramatically reduced under a new Australasian benchmarking project, an expert says. 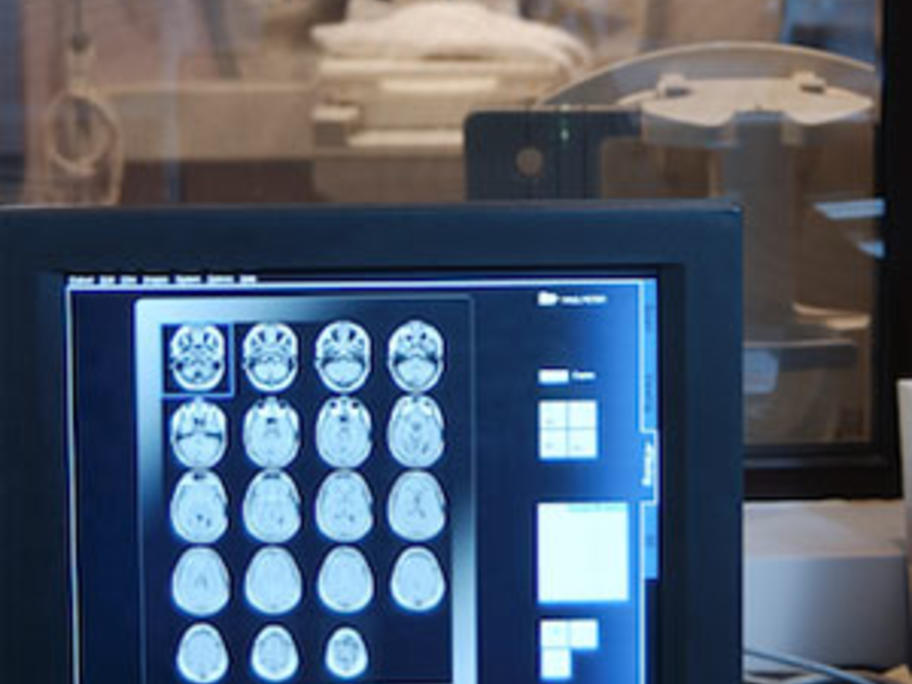 The audit would now proceed to identify the best-performing sites and encourage other radiologists to learn from them, he told Australian Doctor ahead of